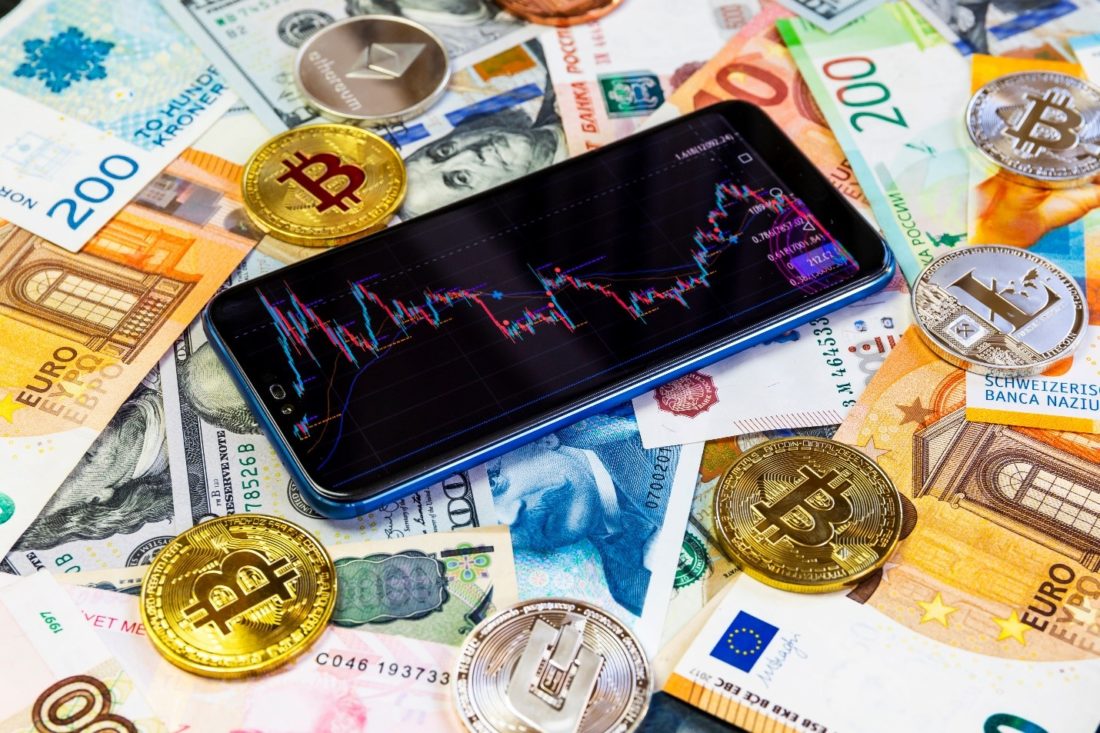 Significantly, Bitcoin’s total amount in exchange reserves reached 2.4 million in October 2019. At the same time, the amount of it stood at 2.8 million. Undoubtedly, there was a steady fall. According to analysts, this drop in reserves means retail traders and whales may be accumulating Bitcoin as they expect prices to grow in the future.

Bitcoin has been hovering around $10,732

During the previous day, Bitcoin has been floating around $10,732, the 20-day exponential moving average. On Tuesday, September 29, bulls had attempted to break away; however, they could not sustain the higher levels.

If we believe Bybit, Grayscale Investments currently own 449,900 Bitcoin, which is up 2% of Bitcoin’s maximum possible supply.

Moreover, the bears have not capitalized on the weakness and sink the price under the $10,500 support. That explains hesitation between the bulls and the bears about the next directional move.

The flat 20-day EMA and the relative strength index indicates a balance between supply and demand. It is challenging to gauge the direction of the following breakout from this range.

Moreover, sometimes the movement of the RSI can present some suggestions. If the RSI rises over the symmetrical triangle and the 55 levels, it boosts the possibility that the bulls may attempt a breakout of $11,178. Also, the Bitcoin can rebound to $12,000 and then $12,460.