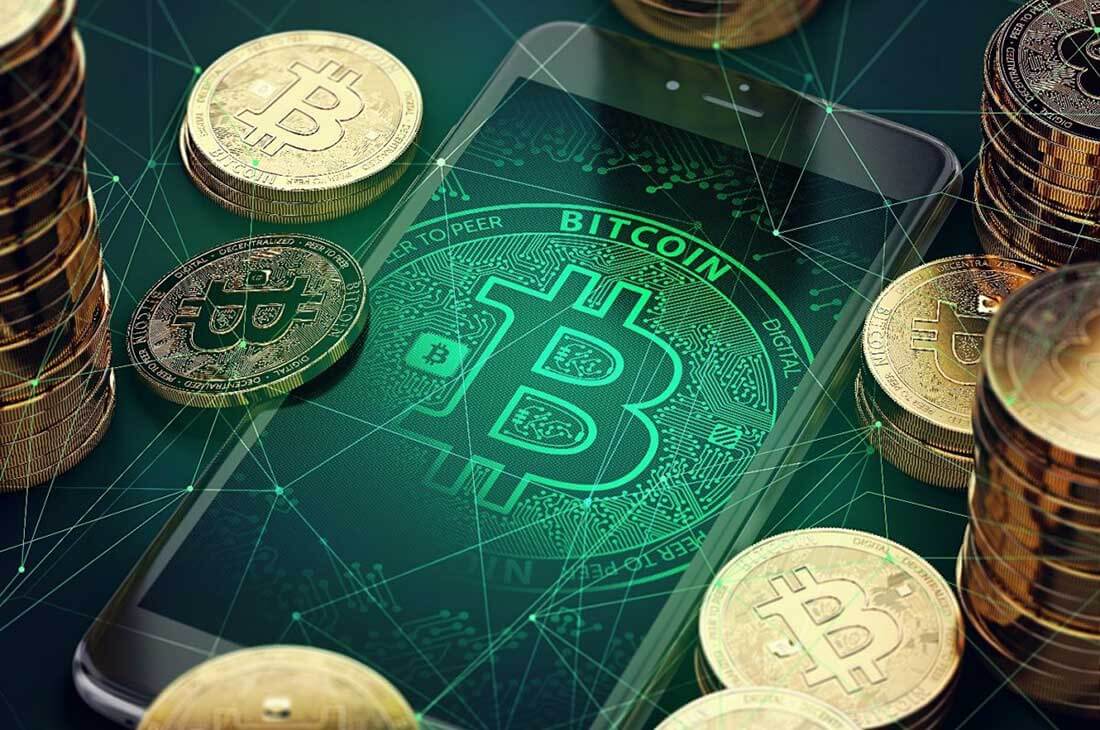 Home > Cryptocurrency news > The price of Bitcoin decreased by 3% overnight

The price of Bitcoin decreased by 3% overnight

On September 29, the price of the world’s major cryptocurrency declined. Bitcoin decreased by 3% overnight and settled at $10,630 from $10,950. Following the rejection at $11,000, the sentiment of traders stays mixed.

Most analysts think that Bitcoin will reclaim the $10,700 level. According to them, the $10,700 area is a critical price for Bitcoin in the near term.

However, some of them consider that BTC’s price has reversed in the short term after its rejection.

If we believe Byzantine General, a pseudonymous trader, there are three key macro levels for BTC. The three levels are found at $10,700, $9,800 and $11,800. Significantly, $10,700 means a near-term roadblock for cryptocurrency.

Bitcoin can reach $11,800 in October if it reclaims $10,700. Moreover, A new monthly candle would open on October 1, and the price can sharply change.

According to Benjamin Blunts, another pseudonymous BTC traders, “savage rejection” will cause a more massive correction. He reported that the recent rejection of BTC at $10,950 tapped a critical Fibonacci level. In technical analysis, levels in the Fibonacci Sequence are considered crucial areas for a potential trend reversal.

According to Researches at Santiments, the address activity of BTC blockchain has been weakening. Moreover, falling fundamentals amid market intensifies could cause heightened levels of selling pressure.

On-chain signs and metrics are medium to long-term signals, and they often do not accurately depict short-term price trends. Therefore, in the near term, Bitcoin’s value would most likely depend on whether it touches $11,000 or risks dropping to the low $10,000s.