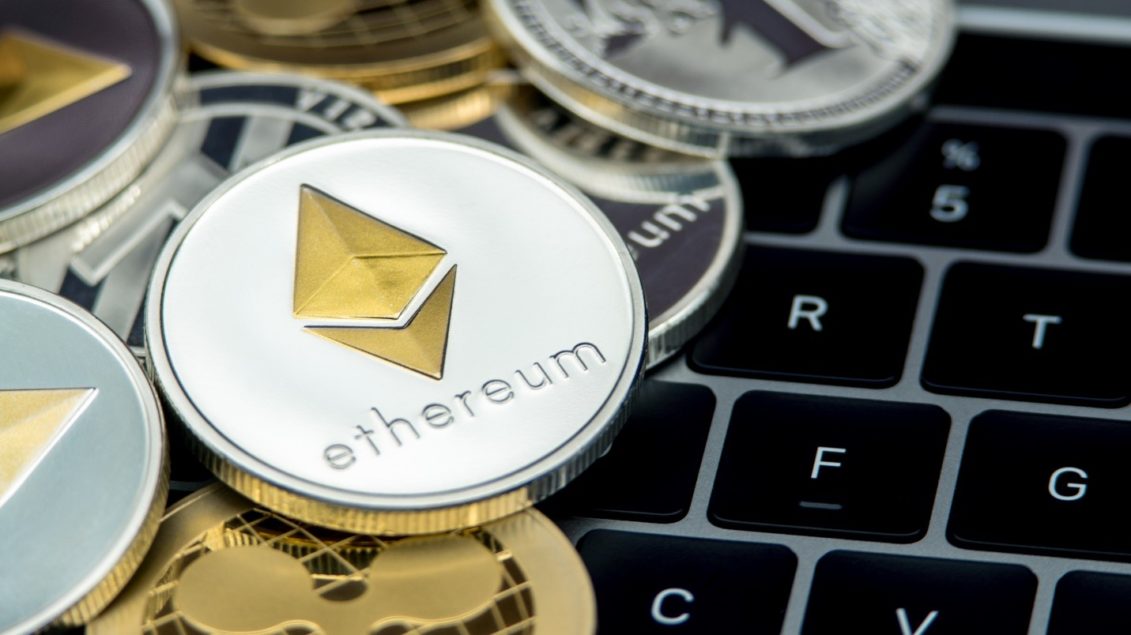 The price of Ether has been floating between $80 and $300

Ethereum outperforms Bitcoin year-to-date, as the majority of its impulse upward moves have improved heavily to retest prior resistance levels.

Significantly, the weekly chart explains a clear breakout over the 100-week and 200-week moving averages (MAs) earlier in the year. A breakout that also helped the price to break over the crucial resistance level of $300.

This $300 barrier has been a resistance zone for close through two years, ever since the bear market for Ethereum started in February 2018.

Significantly, since this accumulation period, the value of Ether has been floating between $80 and $300. Subsequently, after nearly two years, Ether broke over $300, rallying toward the next resistance zone about $500.

However, during this run, a breakout is unlikely as the crypto markets consolidate within a new cycle.

However, the vital question in this regard is at which level can a higher low be established? The most serious answer to this issue is the prior resistance at $300 becoming support.

However, even if the $300 level does not support, the 200-week MA at $220-245 can sustain and confirm the higher low. With the help of these two zones, you can know whether buyers are moving in. The $300 level is already held as support, raising the likelihood of Ether holding up this level.

Second, as the markets tend to run in substantial cycles, new potential resistances can be determined. The impulse move usually lasts the shortest as accumulative and corrective movements tend to take the most extended period.

Ethereum could gain more than 100%

Additionally, if the $300 area sustains support, new resistances and levels can be determined through horizontal price levels and the Fibonacci extension tool.

Besides, the next potential resistance may reach through these indicators and tools at $600 and $775-825.

This would suggest that Ethereum could gain more than 100% in the next impulse move, driving the markets to the next level. If Ethereum 2.0 gets published, the strength will only improve.

We can see some arguments and analyses from the Ether chart. One of them is the range-bound construction among the 100-Week and 200-Week MA, which symbolizes that the upwards move was denied at the 100-Week MA.

However, another indication reveals that the price of Ethereum was weak during the fourth quarter of 2020.