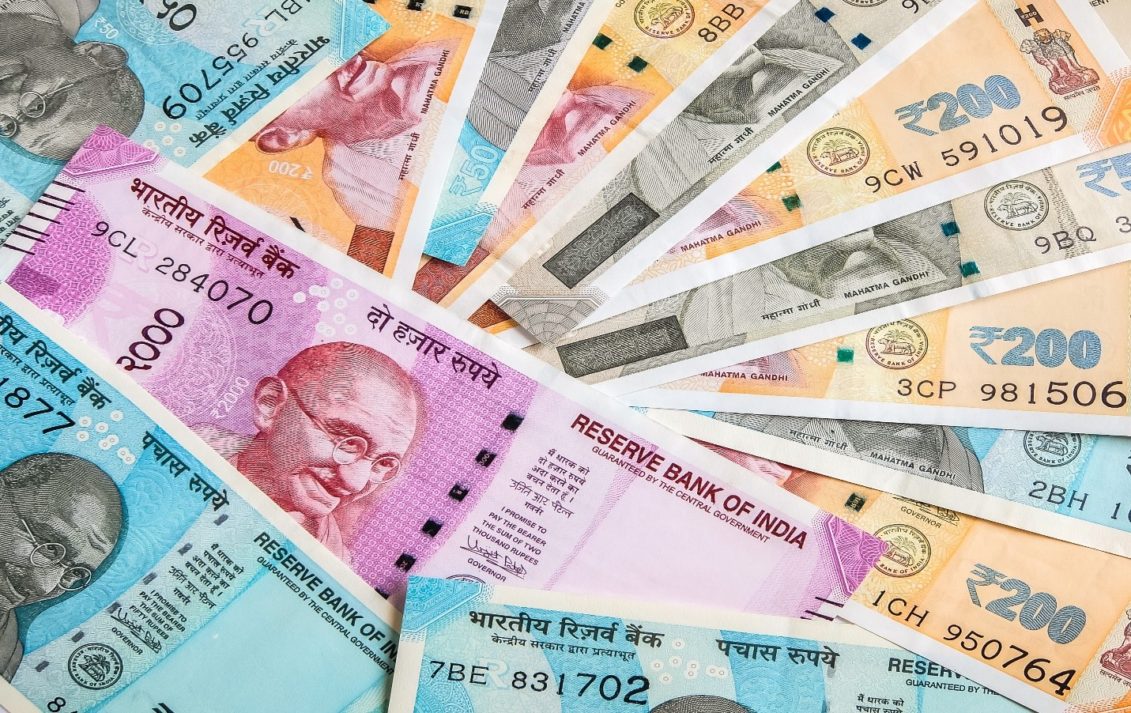 According to the latest news, On October 13, Tuesday, the rupee decreased by 13 paise and settled at 73.41, against the U.S. dollar, tracking the strengthening of the American currency.

Meanwhile, the Indian currency opened at 73.41 against the U.S. dollar at the interbank forex market. It decreased by 13 paise over its earlier close.

In September, growing food prices drove retail inflation to an eight-month high of 7.34 percent over the RBI’s comfort level. Industrial output proceeded to contract in August, as official data showed on October 12.

The drop in the IIP (Index of Industrial Production) was equal to 10.8 percent in July. The contraction in August stood at 8 percent, as per the latest data.

According to the Founder and CEO at IFA Global, Abhishek Goenka, the August industrial production missed estimates, coming in at -8 percent year-on-year (expected – 7.8 percent). Given that the Reserve Bank prioritizes an increase over inflation, the market percent ad more into the IIP data than the CPI data. Abhishek Goenka added that they expect the USD-INR to spend several more sessions in the 72.90-73.90 range.

At the same time, the U.S. dollar, which gauges the USD’s strength against a basket of six currencies, gained 0.10 percent and settled at 93.16.

According to provisional exchange data, international institutional investors were net buyers in the capital market. As they bought shares worth Rs 615.17 crore on a net basis on October 12.

Brent crude futures, the global oil benchmark, increased by 0.17 percent to $41.79 per barrel.