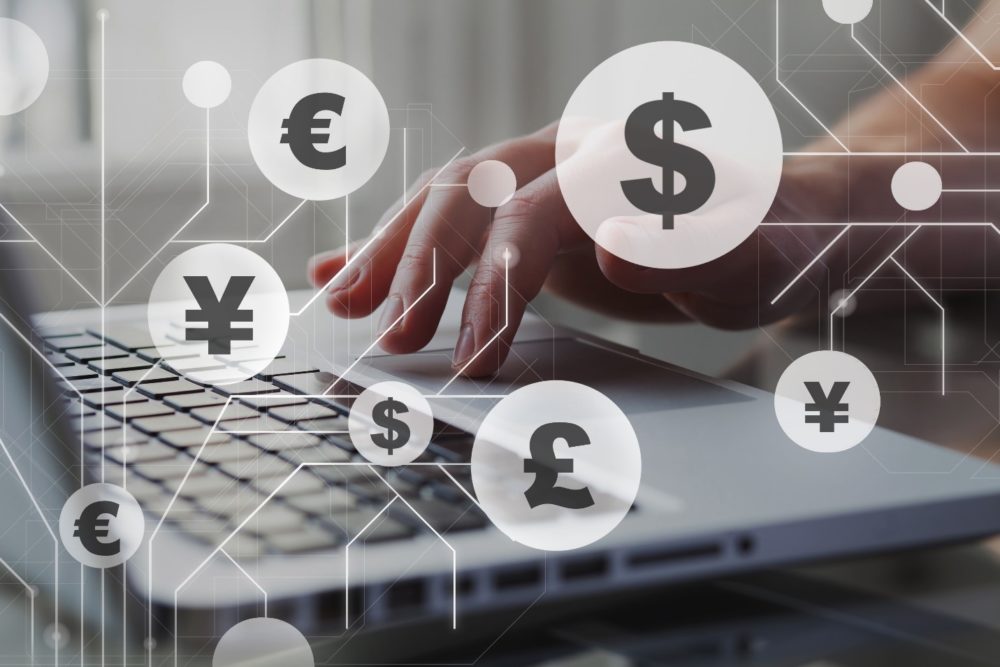 Home > Forex news > The sterling fell against the dollar and euro

The sterling fell against the dollar and euro

On December 21, the British pound fell against the dollar and euro. Subsequently, the U.K. government announced new restrictions to curb a fast-spreading strain of the COVID-19. France, Germany, and others cut transport ties with Britain.

The Sterling fell nearly 2% against the dollar to below $1.33. Against the euro, it saw a decline of 1%. Prime Minister Boris Johnson gathered an emergency response meeting to discuss international travel and freight flow in and out of the U.K.

Significantly, Italy, the Netherlands, Belgium, Israel, and Canada have also shut off travel ties. Also including suspending Britain’s flights after Boris Johnson announced on Saturday that the new strain had led to a spike in infection numbers.

Furthermore, the government has tightened its coronavirus restrictions for London and nearby areas and reversed plans to ease restrictions over the Christmas period.

A large part of Europe has cut off transport. Therefore, it caused chaos in British families and companies just days before Britain exits the European Union. Furthermore, fears the U.K. will crash out of the E.U. without a trade deal on January 1.

The greenback rose against major peers on Monday

Investors were seeking greenbacks relative safety as many countries tightened coronavirus lockdowns. Hence, it rose against major peers on Monday.

The greenback saw a decline of two and a half year lows last week. However, it recently started recovery after the optimism that vaccines would help.