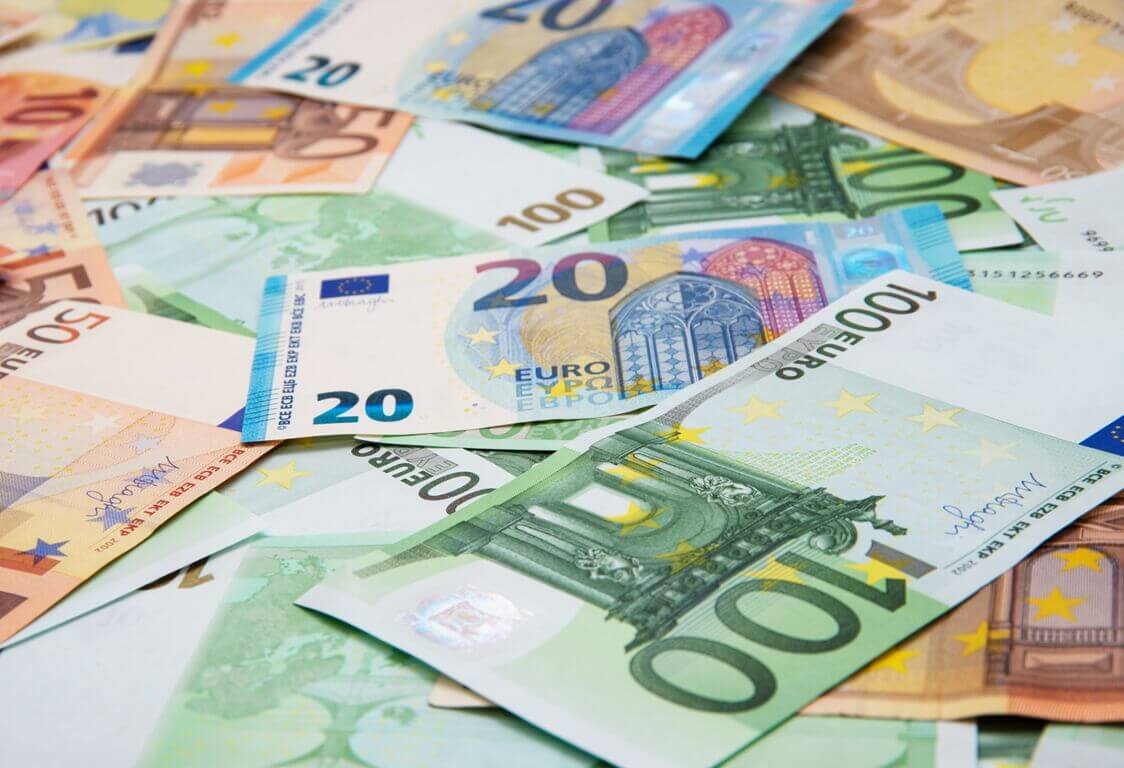 The U.S. Dollar Declined on Friday While Euro Remained Flat

The U.S. dollar index lowered on Friday as forex markets shrugged off Thursday’s high U.S. inflation number. Meanwhile, major currency pairs remained within recent ranges. Investors shared the Federal Reserve’s assurance that it is likely to be a temporary blip.

According to the reports, U.S. consumer prices surged forward by 5% year-on-year in May. That is the biggest jump in almost 13 years. Forex markets had been subdued all week in anticipation of the data. However, there was the little market reaction when it came in above expectations.

The Federal Reserve has been adamant that it expects an increase in inflation to be temporary. The agency also maintains that it is too soon to consider reducing its monetary stimulus.

Meanwhile, Benchmark 10-year U.S. Treasuries skyrocketed to a three-month high in the wake of CPI. UBS strategists stated that they agree with the Fed that rising inflation pressures will prove short-lived. However, they added that both Fed and ECB policymakers have been consistent in stressing that current policy will only need to be tightened if inflation becomes more sustained. They view that as unlikely right now.

How Did the Other Currencies Fare?

On the other hand, the British pound remained steady at $1.41695. The ECB reciprocated its dovish stance at its meeting on Thursday. However, it had little effect on the euro. The currency traded flat on the day at $1.2181. It is set for a small weekly gain of around 0.1%, however.

The ECB announced that it would continue its emergency bond-buying at a higher pace. It also raised its growth and inflation projections.