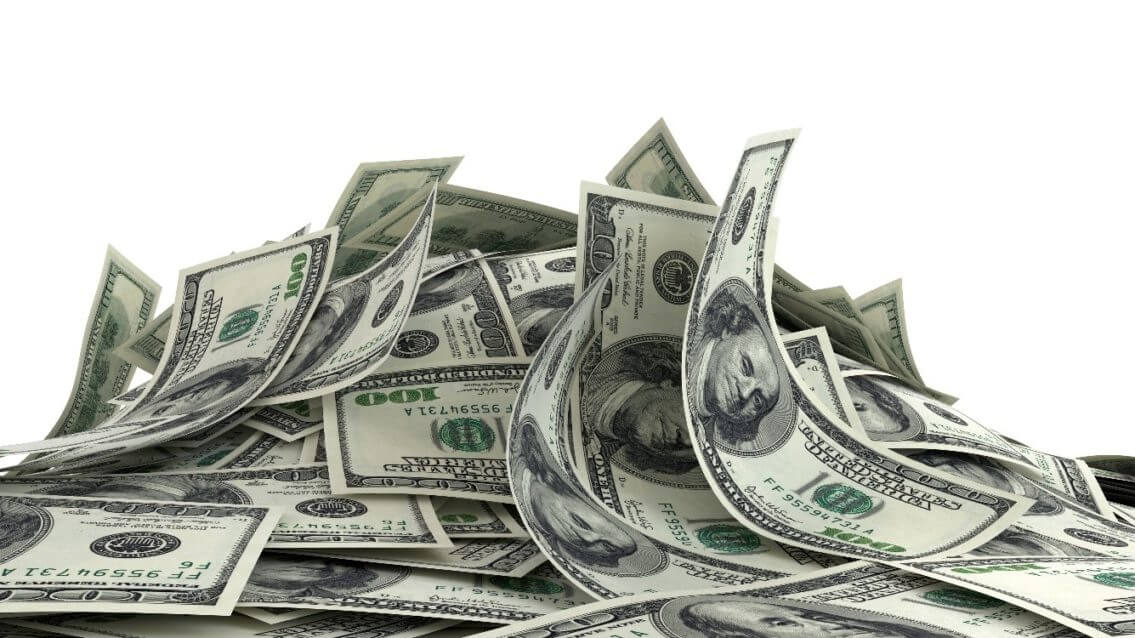 The U.S. dollar declined to its lowest level in two years

On December 3, the U.S. dollar index declined to its lowest level in over two years. The euro boosted $1.21 as signs of progress towards U.S. fiscal stimulus and enthusiasm about vaccines made investors more willing to move funds to riskier assets.

According to the latest news, lawmakers in Washington have failed to agree on economic stimulus to reduce Coronavirus’s impact in the United States. Still, there were early hints that a $908 billion bipartisan proposal could be gaining traction.

Furthermore, the euro settled at its highest level in more than two years and increased to $1.21389, while on the previous day it stood at $1.21. The euro stood at $1.2129 at 0826 GMT. According to ING strategist, the euro changes are mainly due to greenback weakness rather than idiosyncratic euro drivers.

Additionally, the European Union is embroiled in a dispute with Hungary and Poland’s members over its budget and Coronavirus recovery fund. The announcement of the recovery fund plan viewed the euro raise earlier this year.

Furthermore, market participants were waiting for PMI services data for November, which was published during the morning, to indicate the extent of Coronavirus’s economic damage in Europe.

Except for that, the British Sterling stood at $1.13396, supported by the greenback weakness, as Brexit negotiations resume. According to Britain’s education secretary, they made good progress on a deal. The Irish foreign minister announced that he sees a good chance to get a deal across the line in the following days.

However, options markets signaled uncertainties that they would reach a deal before Britain’s transition period ends in four weeks.