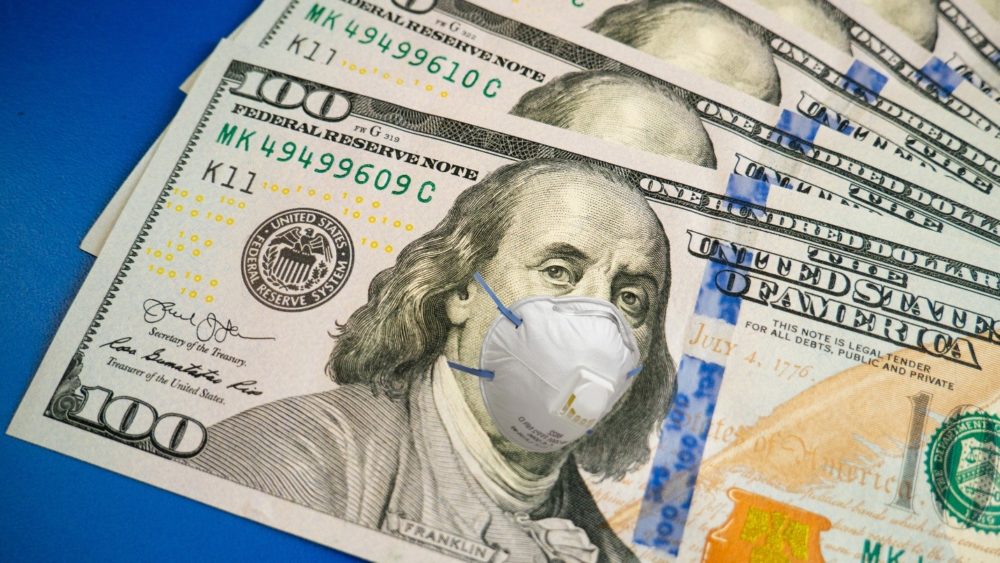 On December 17, the U.S. dollar traded near its two and a half year low against major currencies, including the sterling and euro. Besides, progress toward agreeing on a U.S. stimulus package and a Brexit deal increased the safest assets’ risk appetite.

Furthermore, the European Union’s chief executive announced a deal with the United Kingdom was nearer. Although he doesn’t guarantee success.

According to a chief strategist at broker CMC Markets in Sydney, the world gets more hopeful about the outlook for growth in 2021. He added that the greenback has weakened, and the currency’s further softening is likely.

Another essential thing to note is that on December 16, the FED pledged to keep funnelling cash into financial markets until the U.S. economic rebound is secure. After that announcement, the greenback index increased.

According to the chief currency strategist at MUFG Bank in Tokyo, Minori Uchida, the U.S. long-term yield is too weak to finance its current account deficit. He added that as long as U.S. long-term yields stay at deficient levels, the dollar will be weaker. It will have a chance to decline by 10% against its peers, the euro, yen, and Chinese yuan.

The U.S. dollar declined to 103.280 yen, and as MUFG’s chief currency strategist predicts, it could hit 100 by March.

Meanwhile, the Switzerland franc was little changed after reaching a six-year high of 0.8826 per dollar on December 17.

On Wednesday, British Prime Minister Boris Johnson’s aide announced no deal was still the most likely outcome and said that sterling’s strength is remarkable.

Besides, the world’s largest cryptocurrency hit $22,394, for the first time, after reaching $20,000 at the beginning of the month.