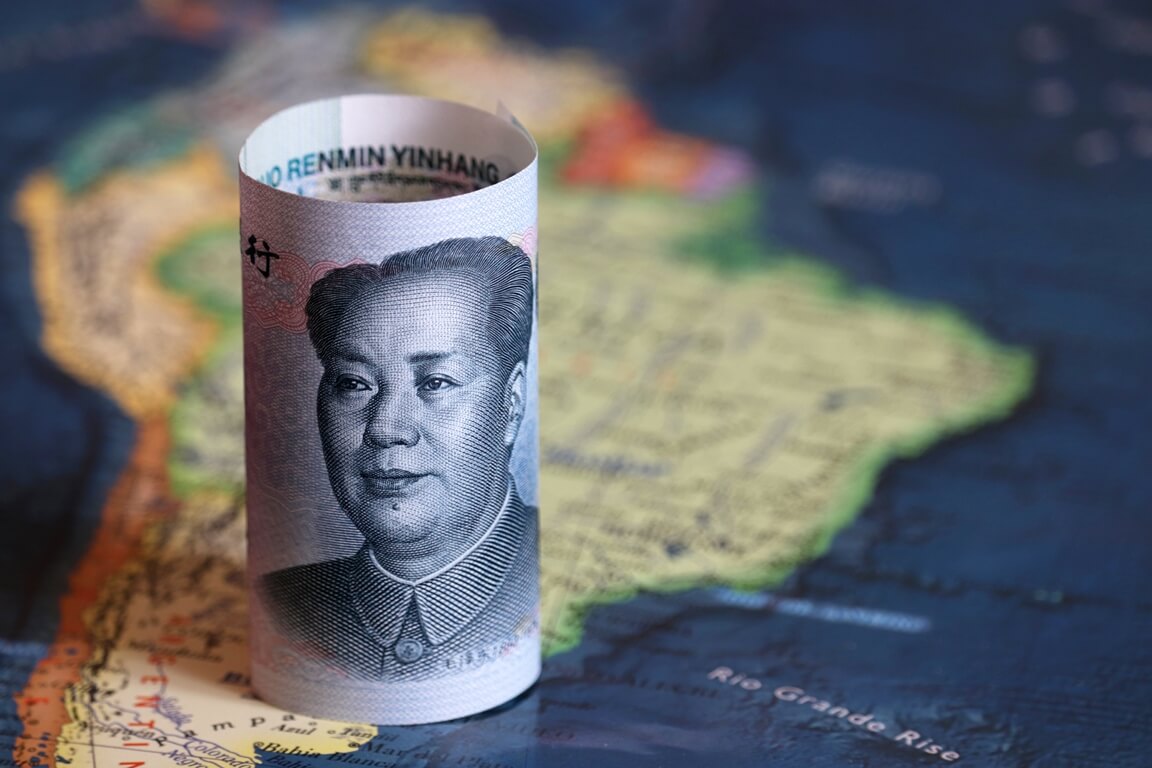 The U.S. dollar declined from last week’s highs against riskier currencies on Monday. It seems that trader’s worries about the Omicron variant ebbed. However, an expectation of inflation pushing U.S. interest rates higher kept the dollar steady against the euro.

On the other hand, the Japanese Yen eased by 0.1% to 113.00 per greenback with a cautiously optimistic mood. Analysts think it has a bumpy ride ahead, considering the market’s sensitivity to Omicron news. U.S. inflation data is due on Friday, and it will also influence investors.

Analysts at OCBC Bank in Singapore noted that the risk-off sentiment might ease off soon, with Omicron headlines moving in the right direction. Scientists know very little about Omicron yet, but thus far, observations in South Africa suggest that those infected with new covid variant suffer relatively minor symptoms compared with previous virus waves. It does not look like there’s a great degree of severity to Omicron – noted Anthony Fauci, the top U.S. infectious disease official.

In Asia, the Chinese Yuan was firm at 6.3700 per greenback, even though state media foreshadowed policy easing as traders reckoned the country’s trade surplus would keep the Yuan supported.

Besides Omicron concerns, the current global backdrop and weeks ahead provide plenty for market players to worry about – reflected in volatility gauges on the struggling kiwi and Aussie dollars skyrocketing multi-month highs on Monday.

According to OCBC, traders’ focus may shift next to central bank meetings in Australia and Canada this week before moving to U.S. inflation data on Friday. The latter could settle the rates outlook in the country. Furthermore, the Federal Reserve, Bank of England, European Central Bank, and Bank of Japan will have meetings next week.

Last week, a mixed U.S. jobs report did little to change Forex market expectations of a more aggressive U.S. tightening. Now the consumer price report looms as another case for early tapering and a stronger greenback.

On Monday, the U.S. dollar index was steady at 96.211. It remained within the range of November’s 16-month high of 96.938. Even though the futures market is almost fully priced for a surge to 0.25% by May, longer-term rates are still stubbornly low. Investors believe an earlier start to hikes will mean slower economic growth and inflation in the coming months, as well as a lower peak for the funds’ rate. However, analysts think the latter might change.

Commonwealth Bank of Australia strategist Kim Mundy stated that the dollar would likely rally if markets price in more rate hikes. She also added that this week’s November CPI data might push markets to price in a more aggressive tightening cycle.

How did EM currencies fare?

The Indonesian Rupiah plummeted down to a three-month low on Monday. Asia’s emerging markets were mixed amidst an increasingly hawkish comments from the U.S. Federal Reserve and traders contemplating the potential economic fallout of the Omicron.

The Rupiah declined for a fourth consecutive session, reaching its lowest since August 20. At the same time, South Korea’s won tumbled by 0.5%, suffering its biggest intraday plunge in almost three weeks against the U.S. dollar.

Meanwhile, Philippine, Singapore, and Indonesia shares soared, gaining between 0.7% and 1.4%.  India’s Nifty 50 decreased by 0.7%, though, after the country reported more cases of the Omicron over the weekend.

The Indian rupee also shaved off 0.2%, hitting its lowest level since mid-October as the Nifty 50 extended losses for a second day. Traders expect the Reserve Bank of India to hold rates in its meeting on Wednesday.

The Malaysian ringgit, Singapore dollar, and Philippine peso gained 0.2% each on Monday. According to analysts at OCBC Bank, the Singapore dollar will likely remain under pressure against a stronger dollar.