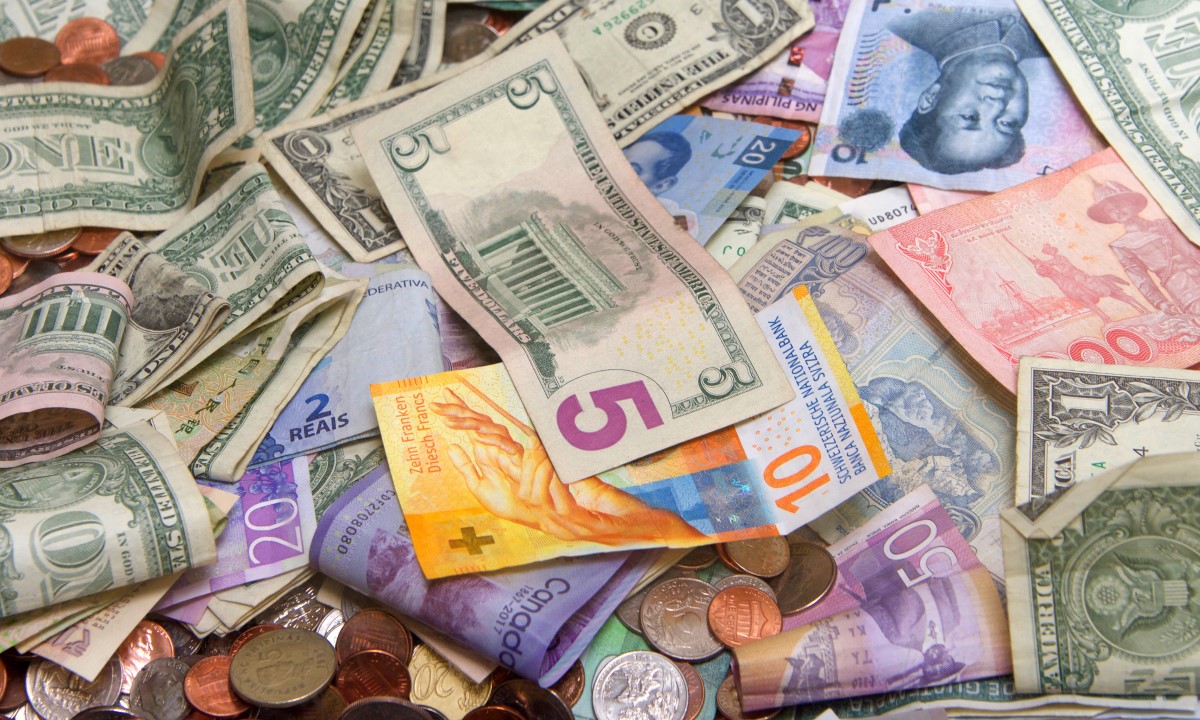 The U.S. Dollar Firmed Wednesday, While the Euro Declined

The U.S. dollar steadied on Wednesday. In countries from India to Japan, a resurgence of coronavirus cases triggered broad-based weakness in stock markets. It renewed investors’ demand for the greenback. As a result, the currency climbed up from a seven-week low hit overnight. The appetite for safe-haven currencies also boosted the Swiss franc and the Japanese yen while the global economic outlook soured.

The dollar index soared by 0.14% at 91.347 against six major currencies in early London trading after tumbling down as low as 90.856 on Tuesday for the first time since March 3. It has decreased by 2.4% thus far this month.

Softer U.S. Treasury yields accompanied the dollar’s bounce as traders weighed the surge in coronavirus cases against a broad selloff in the greenback in recent weeks despite strong U.S. retail sales and employment data.

More positive U.S. data could easily cause another dollar rally. This will happen if the uneven pace of COVID-19 vaccinations bolsters demand for U.S. Treasuries as a hedge against the economic crisis – noted Thu Lan Nguyen, a strategist at Commerzbank. She added that for now, the greenback bears should not get too excited.

The benchmark 10-year Treasury yield remained roughly around 1.58%, near its lowest since mid-March. It continued to strengthen after retreating from the 14-month high at 1.7760% touched at the end of March.

What About the European and Asian Currencies?

The Euro plummeted down by 0.25% at $1.2000 after hitting a seven-week high of $1.2079 overnight. The European Central Bank announces its policy on Thursday, and the Federal Reserve will follow next week. Currently, pandemic developments are triggering investor caution.

The United States and Canada extended a land-border closure for non-essential travelers. Moreover, India announced 1,761 deaths from coronavirus, which is its highest daily toll.