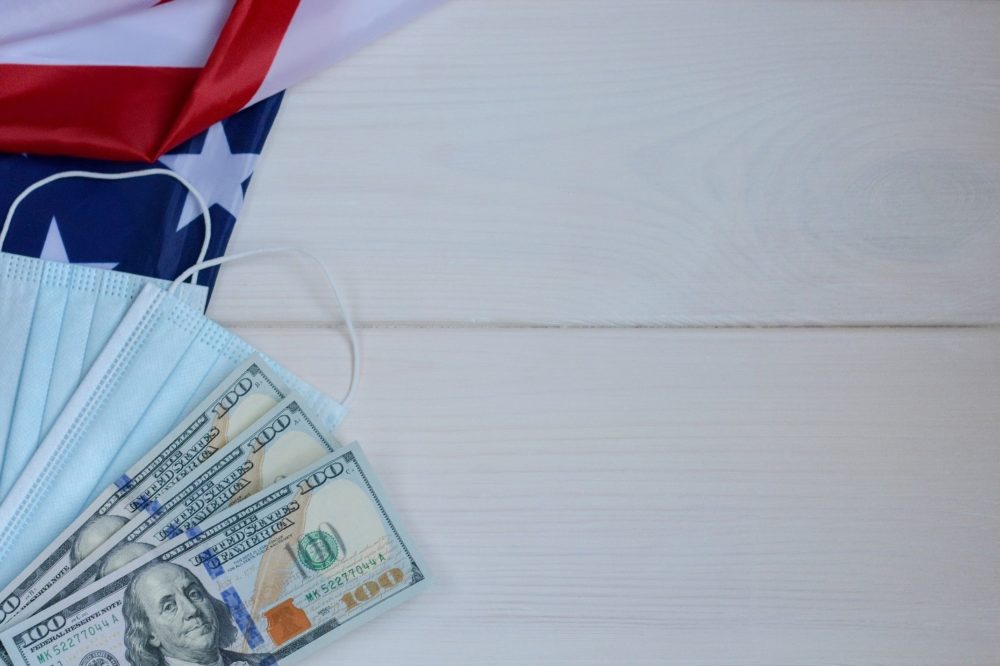 The U.S. dollar is falling, but why?

Since March’s peak, the U.S. dollar has dropped by approximately 12% against a basket of other currencies. Last week, the greenback reached its lowest level since April 2018. According to Wall Street, the dollar won’t change any time soon. There are some reasons for declines. Let’s see.

The first reason is faith in the global recovery. When the United States and the global economy are performing strongly, the greenback tends to weaken. We all know that the coronavirus situation is worsening every day around the world. However, investors are putting their confidence in the imminent arrival of a safe and effective vaccine. According to them, it will create a boom of activity by the middle of 2021.

The second reason is the Central bank policy. As it’s known, the Federal Reserve will keep interest rates low and keep printing money for as long as necessary to stimulate the U.S. economy. That develops confidence in the rebound trajectory and sends investors elsewhere in search of returns, hitting greenback demand at a time of high supply.

The next reason is the upcoming Biden era. According to a UBS Global Wealth Management chief investment officer, Mark Haefele, tariffs have contributed to a stronger dollar in recent years.

Penalties on exports from countries, for example, China, raised geopolitical tensions, sending investors scrambling for sure bets. In disputes with countries like China, President Joe Biden is likely to rely more on other tools. That’s a positive for global growth; however, it is harmful to the greenback.

According to Ned Rumpeltin, a European head of currency strategy at TD Securities, a depreciating dollar is not necessarily harmful and could be suitable for the recovery.

When the greenback is weak, it helps drum up U.S. export demand

Moreover, He added that when the U.S. dollar is weak, it helps drum up U.S. export demand. The greenback helps financial conditions, helps emerging markets that hold dollar-denominated debt, and increases commodities demand. Products like crude oil are relatively cheaper for holders of other currencies.

Furthermore, other currencies like the euro have been rapidly appreciating because of the dollar’s drop.

Significantly, the euro increased by nearly 10% against the dollar since the start of April. It’s interesting whether the European Central Bank will try to intervene. The meeting will be held this week. According to Deutsche Bank, the euro will increase from $1.21 to $1.20 by the end of the following year.