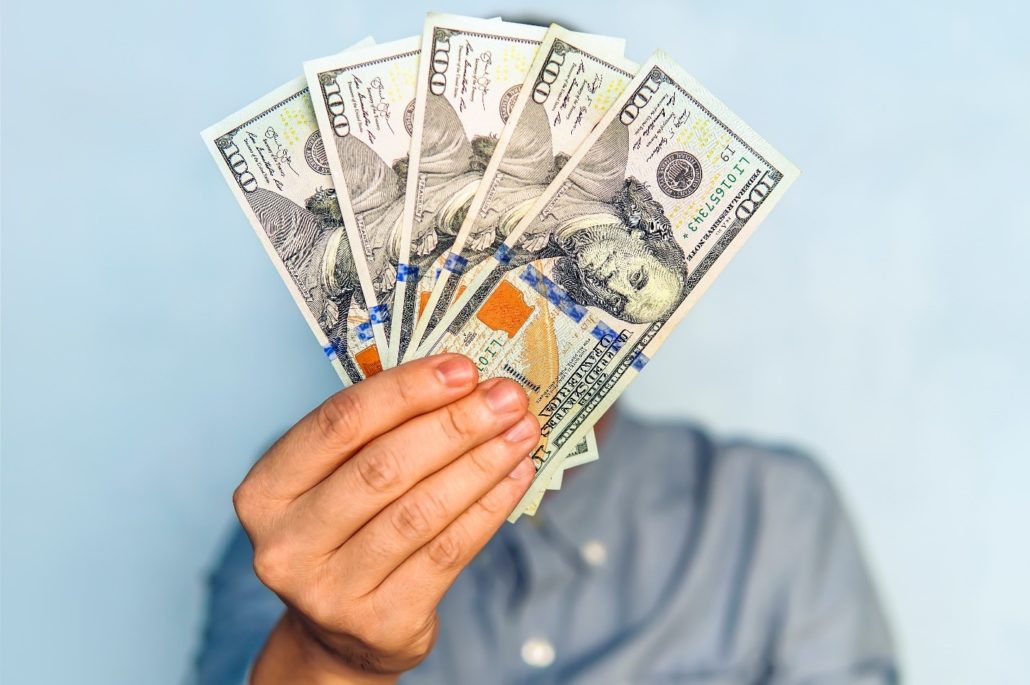 On Wednesday, the U.S. dollar nursed losses as hopes about a potential Covid-19 vaccine was offset by worries about how the new vaccine will be delivered as well as a rise of new coronavirus cases in the U.S.

Moreover, the New Zealand dollar rebounded from early declines and reached its most substantial level in more than a year. Besides, traders reduced bets that the central bank would move to negative interest rates.

Hopes about covid-19 vaccine testing lifted the greenback against the yen and Switzerland frank. However, this momentum is fading as there are still several clear barriers before a vaccine can be spread.

According to a senior foreign-exchange strategist at IG Securities in Tokyo, Junichi Ishikawa, the greenback rebound is on hold because there are still many difficulties to clear before any vaccine is rolled out.

Junichi Ishikawa announced that the U.S. dollar is helped by increasing Treasury yields, which should support the dollar to make another push higher before the end of 2020.

The greenback trading close to a three-week high and stood at 105.28 yen. While against the euro, the U.S. dollar was slightly changed at $1.1822.

The British Sterling was traded near a two-month high and stood at $1.3258. Additionally, optimism that Britain and the European Union will agree on a long-sought-after trade deal is increasing.

Additionally, the pound surrendered some of its overnight gains versus the euro.

On Monday, Sentiment for the dollar gained after Pfizer Inc and BioNTech announced that their experimental Covid-19 vaccine was 90% effective.

However, it has to be mentioned that the reaction across financial markets has become more tempered as there are several logistical barriers to make the drug accessible. For example, the vaccine has to be transmitted at freezing temperatures.

Onshore yuan increased against the dollar to 6.6001

Additionally, Many U.S. states imposed restrictions on Tuesday in order to stop the spreading of Covid-19 as hospitals are full, and the situation is getting worse as winter is approaching.

Furthermore, the dollar index gained and traded at 92.741 against the basket of six leading currencies.

Besides, the onshore yuan advantaged from greenback’s weakness and increased to 6.6001.

Additionally, other Asian currencies, for example, both the Korean won and Singapore dollar, boosted versus the U.S. dollar. The New Zealand dollar touched $0.6904, which is its highest number since March 2019.

Another essential thing to mention is that the Reserve Bank of New Zealand maintained interest rates on hold at 0.25%. It introduced a new monetary policy instrument to promote more loans by decreasing borrowing charges for banks.

Significantly, the Australian dollar also increased against its U.S. counterpart.