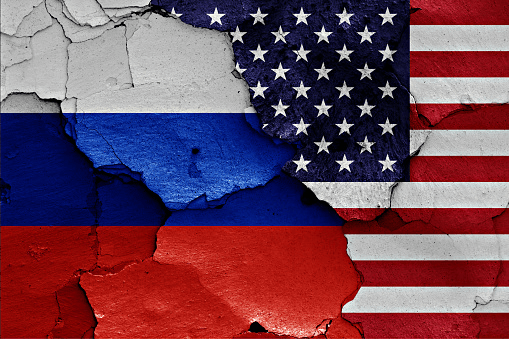 Under sanctions set in place after Russia invaded Ukraine on Feb. 24, foreign currency reserves owned by the Russian central bank at US financial institutions were frozen.

But the Treasury Department had been permitting the Russian government to utilize those funds to make coupon payments on dollar-denominated sovereign debt on a case-by-case basis.

As stated by a US Treasury spokesperson, on Monday, as the largest of the payments came due, including a $552.4 million principal amount on a maturing bond, the US government decided to cut off Moscow’s credentials to the frozen funds.

An $84 million coupon payment was also expected on Monday on a 2042 sovereign dollar bond.

The spokesperson stated that the move was suggested to force Moscow to decide whether it would use dollars it has access to for payments on its debt or other purposes, including funding its war effort.

Russia faces a historic bankruptcy if it chooses not to do so.

The spokesperson said that Russia must choose between draining remaining valuable dollar reserves, new revenue coming in, or defaulting.

JPMorgan Chase & Co (JPM), which had been processing payments as a correspondent bank so far, was halted by the Treasury, a source familiar with the matter.

The correspondent bank processes the coupon payments from Russia, sending them to the payment agent to disperse to overseas bondholders.

The source spoke the country has a 30-day grace period to make the payment.