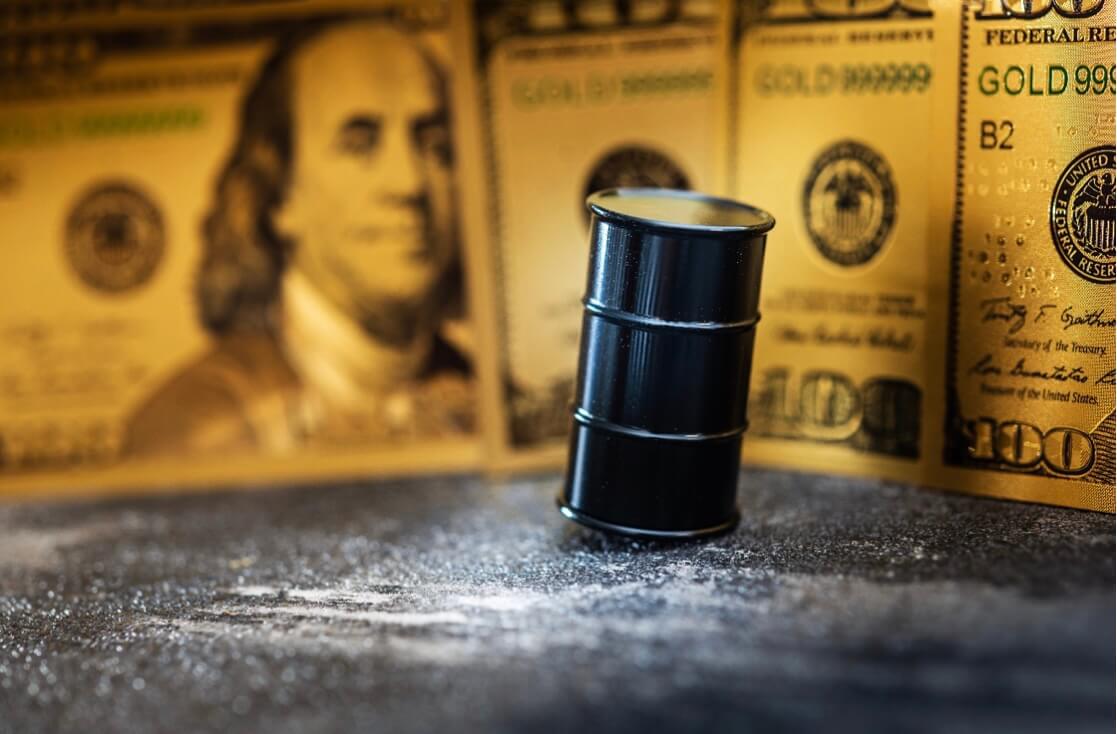 The U.S. increased oil production ahead of demand

The International Energy Agency has announced on Tuesday that the high oil prices will soon mitigate, as the U.S. is leading a rebound in oil supply. Over the last few weeks, the oil prices have risen beyond $80 per barrel. This is the highest price in seven years, caused by a demand that exceeds supply levels. The momentum behind the price uptrend has risen predictions that soon oil will hit $100-a-barrel. However, not everyone agreed with the predictions.

The IEA made a statement regarding this matter in its closely watched monthly report and mentioned that even though the world oil market remains tight by all means, the price hikes can’t be the approach. As opposed to the false claim in Glasgow at COP26, this is not a result of declining demand but rather a rising supply.

Another factor contributing to the rising demand for oil is the rousting gasoline consumption. Experts believe that an increase in international travel as more countries recover from the pandemic also significantly influences energy demand.

On Tuesday morning in London, the international benchmark Brent crude futures was at $82.78 p/d, this rate of 0.9% higher than the day before. In contrast, the U.S. West Texas Intermediate futures were traded for $81.48 p/d, with a 0.7% increase. The IEA forecast for growth in oil demand remains at 5.5 million barrels daily during 2021 and 3.4 million barrels in 2022.

On the supply side, a rise of 1.5 million barrels daily is expected during the remaining three months of the year. However, the U.S. alone accounts for 400,000 barrels of this number. OPEC kingpin Saudi Arabia and non-OPEC leader Russia account for nearly 330,000 barrels per day of the growth. The rates are in line with their OPEC+ targets. By December, Saudi Arabia and Russia should extract almost10 a million barrels per day. According to IEA, this rate of extraction has not been seen since April 2020.

The IEA believes that the high prices motivated the U.S. for a stronger supply, but the same can’t be said for OPEC+.