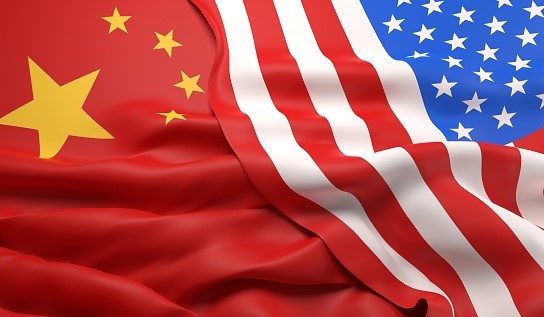 The legislation prohibits imports from Xinjiang and sets sanctions on individuals liable for forced labor in the region. The measure marks Washington’s latest effort to constrain the harsh treatment of the Uyghur Muslim minority in China.
Highlighting the broad support for addressing human rights misuses in the region, the Senate passed the bill unanimously this month following an overwhelming bipartisan ballot in the House.
The Chinese Embassy in Washington did not instantly respond to CNBC’s request for commentary. Beijing has rejected it has mistreated religious and ethnic minorities in the region.
The Biden administration has formerly described the abuse of Uyghurs and members of other Muslim minorities in the region as widespread, state-sponsored forced labor and mass detention.
The Biden administration has formally alerted businesses to Xinjiang with supply chain and investment relations to face legal consequences. Moreover, it quoted growing evidence of genocide and other human rights abuses in its northwest region.

In July, the Departments of State, Treasury, Commerce, Homeland Security, and Labor, together with the Office of the U.S. Trade Representative, administered a warning to companies linked even “indirectly” to the Chinese government in Xinjiang.

The most-pointed line from the Xinjiang Supply Chain Business Advisory notes that businesses and individuals that do not leave supply chains, ventures, and investments related to Xinjiang could run an increased risk of breaking U.S. law.
Earlier this month, U.S. chipmaker Intel published a letter to its suppliers stating it had been instructed to provide that its supply chain does not use any labor or source goods or services from the Xinjiang region.

The letter started a backlash in China, where Intel employs approximately 10,000 people.