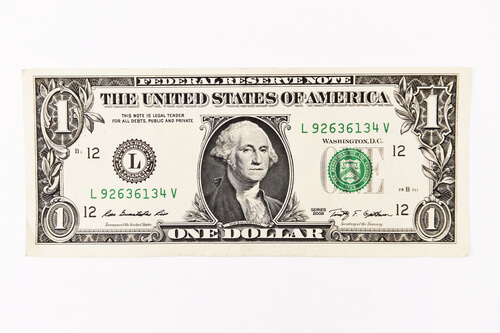 Home > Forex news > The US Dollar Is in Command

The US Dollar Is in Command

Friday’s Non-Farm Payrolls data reintroduced Fed tapering to the dinner table, pushing US rates and the US Dollar higher. The dollar index rallied 0.57 per cent, breaking over resistance at 92.60 on its way to a finish of 92.78. The dollar index has risen marginally in Asia to 92.80. Due to national holidays in Sin, currency market activity in Asia will be significantly restricted. Due to national holidays in Singapore and Japan, currency market activity in Asia will dramatically curtail.

With a difference in monetary policy direction appearing unavoidable in the coming quarter, the Euro fell, finishing the day 0.60 per cent lower at 1.1760, where it stands this morning. The nearest barrier for the EUR/USD is 1.1835, with today’s low at 1.1743 acting as initial support. If critical support at 1.1700 fails, additional losses to 1.1600 are possible.

A stronger US Dollar in general, as well as a spike in US bond yields following Friday’s US data, caused the USD/JPY to rise 0.43 per cent to 110.22. USD/JPY has devolved into a pure yield differential play, and if US bond yields continue to rise, USD/JPY will increase by default. USD/JPY faces resistance at 110.65, and a break opens the door to further gains to 111.50 in the following days/weeks. If US yields fall, USD/JPY should fall to challenge the 100-day moving average at 109.65. This week, the passage of US infrastructure legislation should put higher pressure on US rates and, by extension, the USD/JPY.

Due to a stronger US dollar on Friday, China set a much weaker CNY fix today at 6.4840. Except for two days, USD/CNY has moved south to 6.4770 this morning but has remained six-week range of 6.4500 to 6.4900. That has relieved some of the selling pressure on Asian currencies this morning, though it is likely short-lived.

Suppose there is no miraculous turnaround in regional Asia’s COVID-19 struggle and that Fed tapering is now increasingly expected in Q4. In that case, pressure on Asian regional currencies will resume in earnest, sooner rather than later. As previously said, a divergence in the course of US monetary policy with the rest of the globe will pose particular issues for Asia, leaving central banks here unable to ease policy further if necessary.