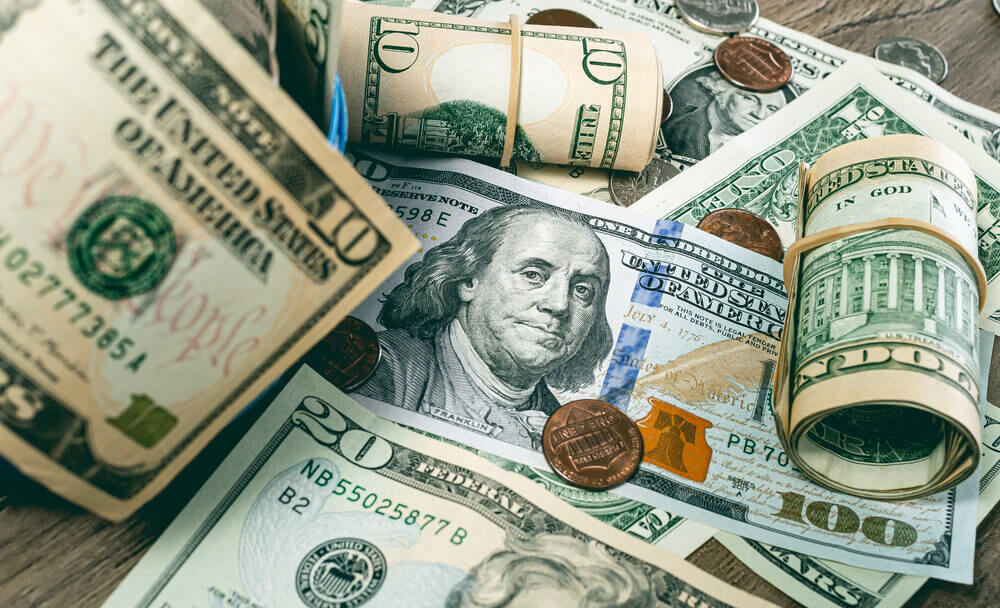 Home > Forex news > The USD Might Get Strong Momentum Next Year

The USD recorded a wild ride in 2021. It welcomed a bearish sentiment through the first half of the year while has gotten support from strong economic indicators on the second half.

Strategists are predicting on a better trading environment by next year, despite the continued uncertainty brought by omicron.

The reason behind such a bold forecast is the Federal Reserve’s policy decision.

The US central bank became adamant in denying inflation fears for the most part and stuck to its record-low policy decision.

However, this might not linger for longer as it now considers making a rate hike at a sooner than expected rate.

In its latest deliberation, the Fed noted that it might raise benchmark rates as early the culmination of its asset-purchase program in March 2022.

This is a sharp upgrade from its initial estimate which was sometime between 2023 through 2024.

The cut on its monthly bond purchase program has also done the greenback good and gave it necessary strength against its currency pairs.

Experts are looking forward to see the US Dollar index clinching 100.00 points by early 2022.

While there is still no estimate on how many basis points will the monetary regulator clinch, analysts are certain that it might settle for 0.25%.

Strategists are certain that the Fed’s recent move has something to do with the strength that came with GBP after BoE’s interest rate hike.

For the record, the Bank of England became the first country among the world’s leading economies to resort to a rate hike.

The decision did the sterling pound alright, buoying it from imminent danger especially from the EUR. The latter is now under pressure amid the rapid spread of Covid cases among its biggest economies.

With this, the United States might have gotten the same bold idea from its counterpart, despite the continued risk associated with the new variant.