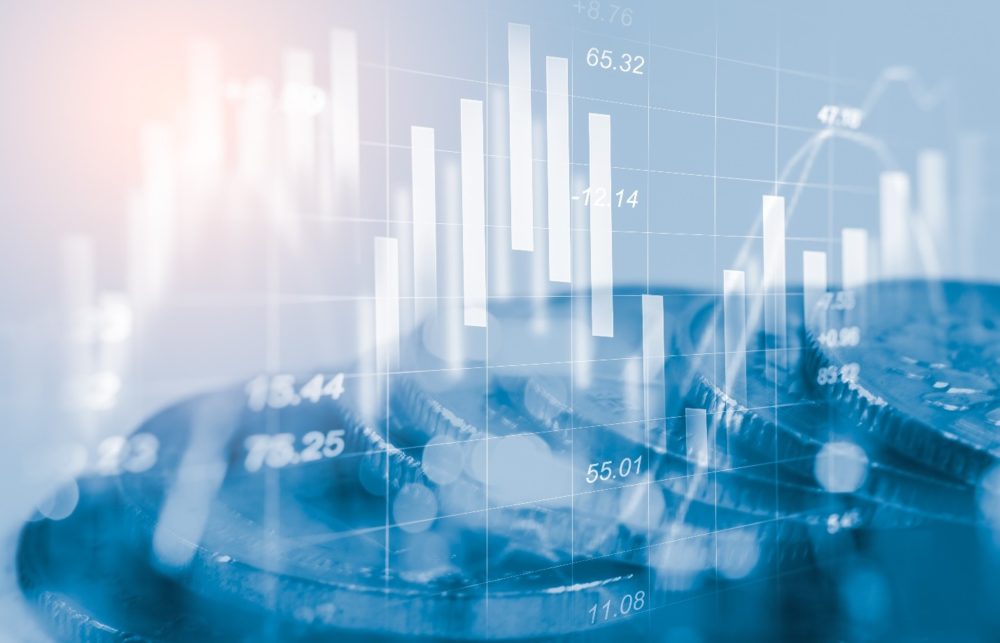 Home > Economy News > The world economy will be worse than anticipated

The world economy will be worse than anticipated

According to Benjamin Diokno, Philippine Central Bank Governor, the renewed outbreak of coronavirus infections in some parts of the world has dampened the global economic outlook in the near term.

Diokno announced that recent events point to deterioration rather than an improvement in the short run. The International Monetary Fund said in October that the global economy would decline by 4.4$ this year.

“I would look at the Q1 up to maybe the Q1 of 2021 as worse than the IMF estimates,” announced Diokno. Significantly, a projection that Diokno stated was optimistic.

Investors became confident in recent weeks amid coronavirus vaccine progress. As we know, the United Kingdom was the first country to start vaccinating the public outside of trial conditions.

Diokno announced that before the economic benefits of vaccines are felt, a worsening coronavirus situation in Europe and the U.S. would weaken the economy. He added that some Asian countries, for example, Japan and South Korea, are also undergoing a resurgence in infections.

There have been over 56 million coronavirus infections, and more than 1.5 million deaths worldwide. According to data, the United States, India, and Brazil are the three countries with the most reported diseases and deaths.

According to the governor, vaccines’ availability would boost global economic prospects beyond the Q1 of next year. Diokno announced that China, which is among the earliest to contain the coronavirus, will help Asia lead the global economic rebound. He said that with the vaccines, the outlook for 2021 and 2022 are quite bright.

Additionally, Diokno also announced that he expects the Philippine economy to recover strongly next year. Following an expected 9% contraction this year.

He added that next year, construction and real estate sectors would lead the country’s economic recovery. He continued that now the consumers are afraid to buy things that they used to buy. Therefore, stronger consumption spending is likely next year.