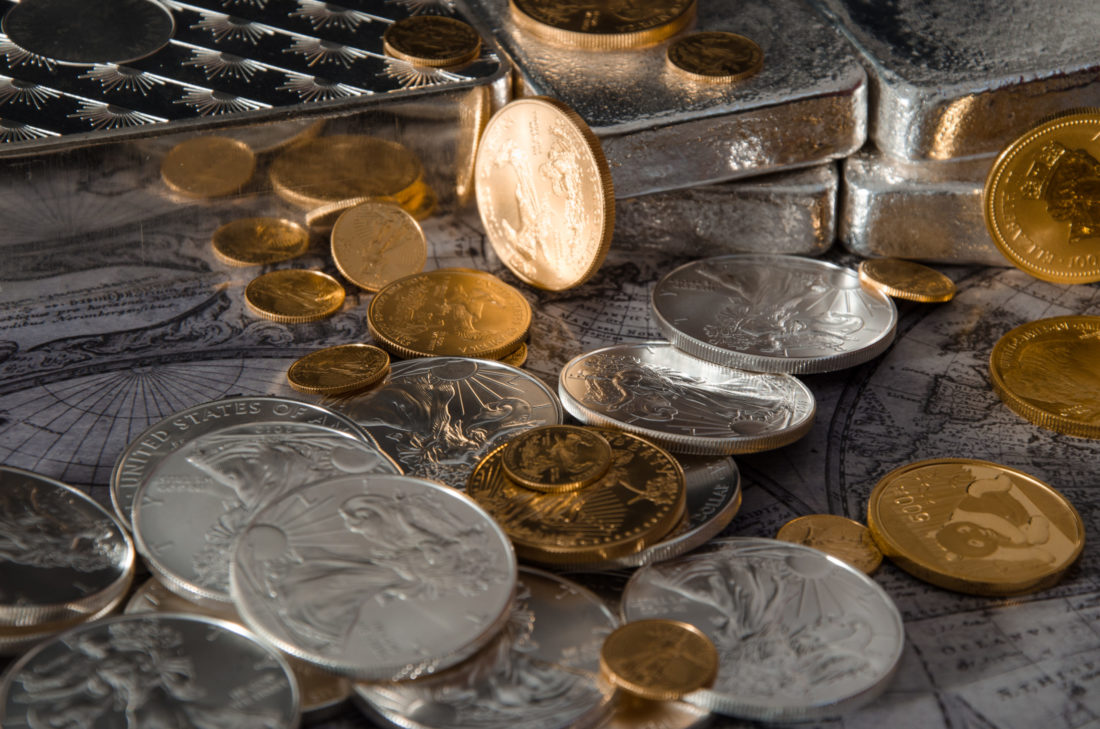 The World’s First Coin was Born 28 Centuries Ago

The world’s first coin was born in Asia Minor, in Lydia, present-day Turkey, in the 7th century BC. It was made of a naturally occurring alloy of gold and silver known as Electrum. Since then, precious metals dominated monetary minting until 1933.

According to historians and numismatic researchers,  the kingdoms and nations used Electrum for several centuries. That was until the arrival of the Roman Denarius.

Electrum originated in Mount Tmolo in Lydia. It was especially abundant in the alluvial deposits in the Pactolus River. The river long maintained the great reputation of being rich in its mineral contents.

Thanks to the archaeological and numismatic museums and some private collections, we can see that first gold and silver coin today. It took the shape of an almond and weighs approximately 4.75 grams. The coin’s color varies from pale to bright yellow, depending on the proportions of gold and silver that the electrum coins contained.

Located to the west of the Anatolian peninsula, present Turkish provinces of Izmir and Manisa, Lydia was a kingdom and an empire, from the fall of the Hittite until its conquest by the Persians.

Legends and mythology tell that Lydia had an appreciation of Olympus. They entertained the kingdom’s inhabitants with a river, the Pactolus, from which gold flowed. According to another myth, King Midas bathed in its waters. Thus, turning everything he touched into gold, filling its banks with precious metals.

The metal deposited on the banks of Pactolus served as the basis for creating the world’s first monetary system.

From the shores of the Mediterranean, Aegean, and Black Seas, a new “civilization” emerged that marked the future of humanity. The civilization used currency as a means of economic transaction, payment for services, an object of wealth, and product of hoarding.

Bitcoin price will thrive despite the election result

The Dollar Bounces Back in Asia

The U.S. Dollar Increased on Monday