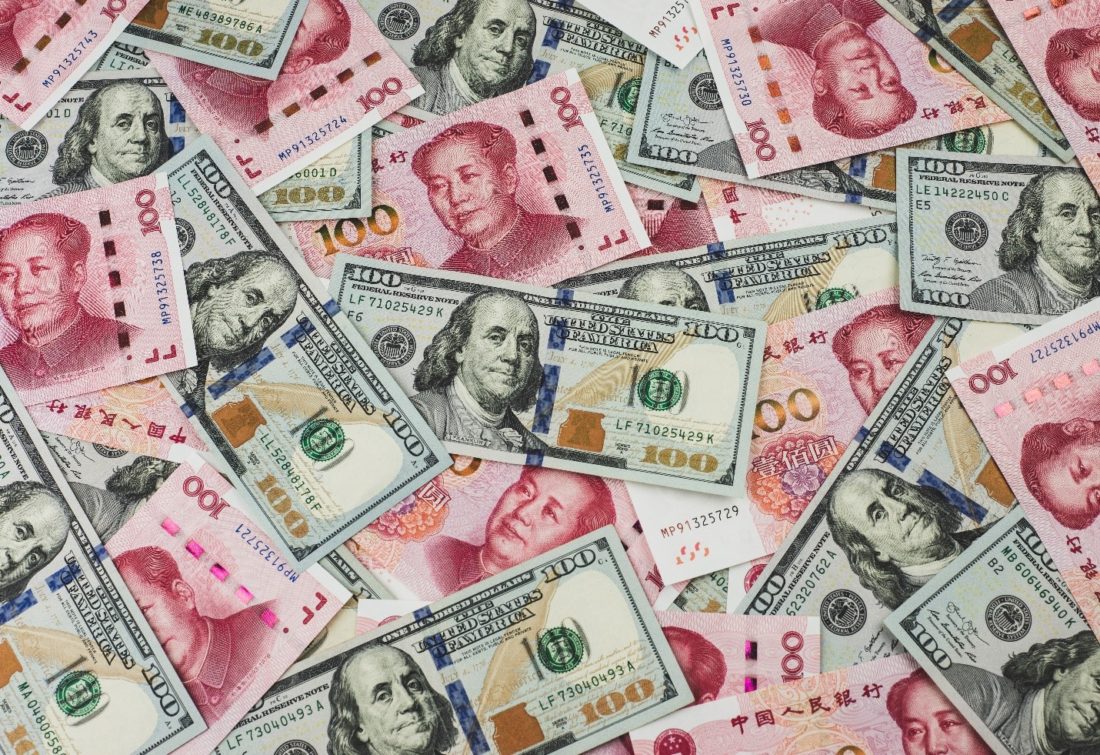 The Yuan, Australian and New Zealand Dollars Fell in Asia

On Monday, Asia’s trade-exposed currencies held firm as data confirmed China’s economic recovery from the Covid-19 crisis stimulated in the third quarter, with the yuan staying close to its recent 1-1/2-year high.

Significantly, China’s gross domestic product increased by 4.9% in the July-September period from a year earlier. Unfortunately, that raise was slower than analyst’s expected. However, it rose faster than the second quarter. Moreover, it helped by substantial gains in industrial output and an acceleration in retail sales.

According to the latest news, the Australian and New Zealand dollars, as well as the yuan, declined from session highs after the Chinese GDP headline miss. However, then bounced on the view that consumption data from China was a sign of a more massive increase in the current quarter.

Beliefs of a Joe Biden win in the U.S. presidential election helped the yuan’s prices in the last few months. Joe Biden is seen as less of a threat to U.S.-China relations.

Moreover, the U.S. dollar was broadly stable, backed by investor worries about increasing Covid-19 cases, and the upcoming U.S. election.

Another important thing ot mention is that an index tracking the U.S. dollar versus a basket of currencies was the last stable at 93.68, close to the top of the previous three months’ trading range.

Dollar can stay elevated this week

According to Kim Mundy, Analyst at Commonwealth Bank of Australia, the greenback can stay elevated this week. A lack of fiscal stimulus and growing Covid-19 infections increase concerns about the global economic outlook.

Additionally, Euro/dollar was also neutral at $1.1714.

Significantly, fifteen days out from election day, Biden leads Trump by nearly 10 points in national polls.  Moreover, the pair are due to face off in the last debate on Thursday.

Moreover, the Nordic currencies increased, with the Norwegian crown leading the way. The crown increased by 0.5% against the greenback at 9.3430  and by the same amount against the euro at 10.9395.

Additionally, the British pound also gained 0.4% against the euro to 90.38 pence, hoping the deadlock in Brexit talks can be destroyed. Moreover, Against the greenback, sterling gained 0.3% at $1.2955.