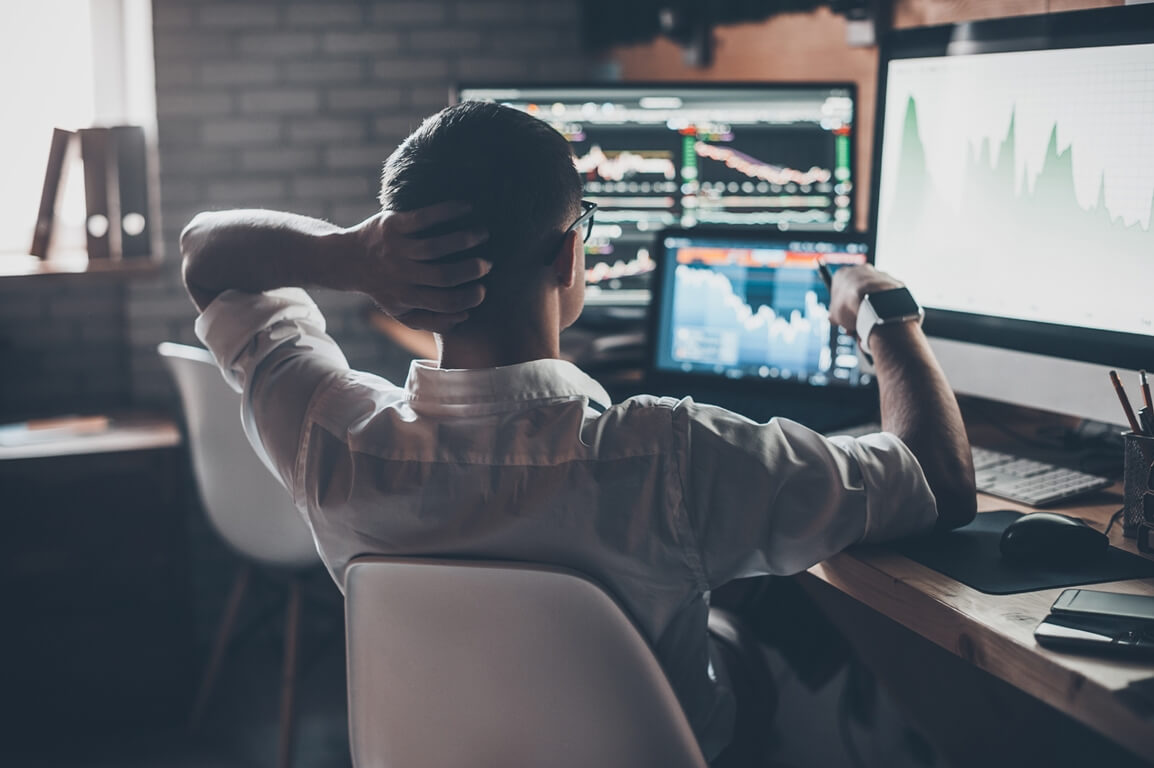 ThinkMarkets said that it will now offer over 700 JSE-listed company stocks and ETFs to South African Clients. The offerings will be in addition to the firm’s existing trading products, including thousands of CFDs shares. Other financial instruments offered by ThinkMarkets are forex, commodities, indices, and cryptocurrencies.

The move represents ThinkMarkets strong commitment to delivering a unique and indispensable proposition to its South Africa’s client base. This is according to ThinkMarket’s CEO and founder Nauman Anees, who made the remarks while commenting on the announcement.

Anees further said that the share trading offering’s launch would enable clients to access stocks by other brokerages. He mentioned local trading champions in the country, such as Anglo-American, Naspers, and Gold Fields.

ThinkMarkets has been operational in South Africa for almost two years, since its launching in mid-2019. Initially, the firm introduced investment products offering from both the local and international trading markets.

The new offerings will cost clients a brokerage rate of 0.25% for a minimum of 30 rands. The rate applies to both CFDs and ETFs and will be availed via the ThinkTrader tool.

“The unique feature set of ThinkTrader is tailored with the retail investor in mind.”

ThinkTrader provides a quality platform that is ready for the South African Markets, according to Anees. He also said that providing low-commission trading will ready its SA’s client base for the largest international stock markets.

ThinkMarkets also continues to enter new jurisdictions and markets by introducing more services and the acquisition of local subsidiaries. Earlier in February 2021, ThinkMarkets acquired Japan Affiliates to expand its trading services in the country and Asia. At the time, the firm said to set up a shop in Tokyo as part of its global reach plan.

“Tokyo is one of the world’s largest foreign exchange trading hubs.”

ThinkMarkets also used its Tokyo acquisition to tap into the cryptocurrency market, which is highly active in the country.