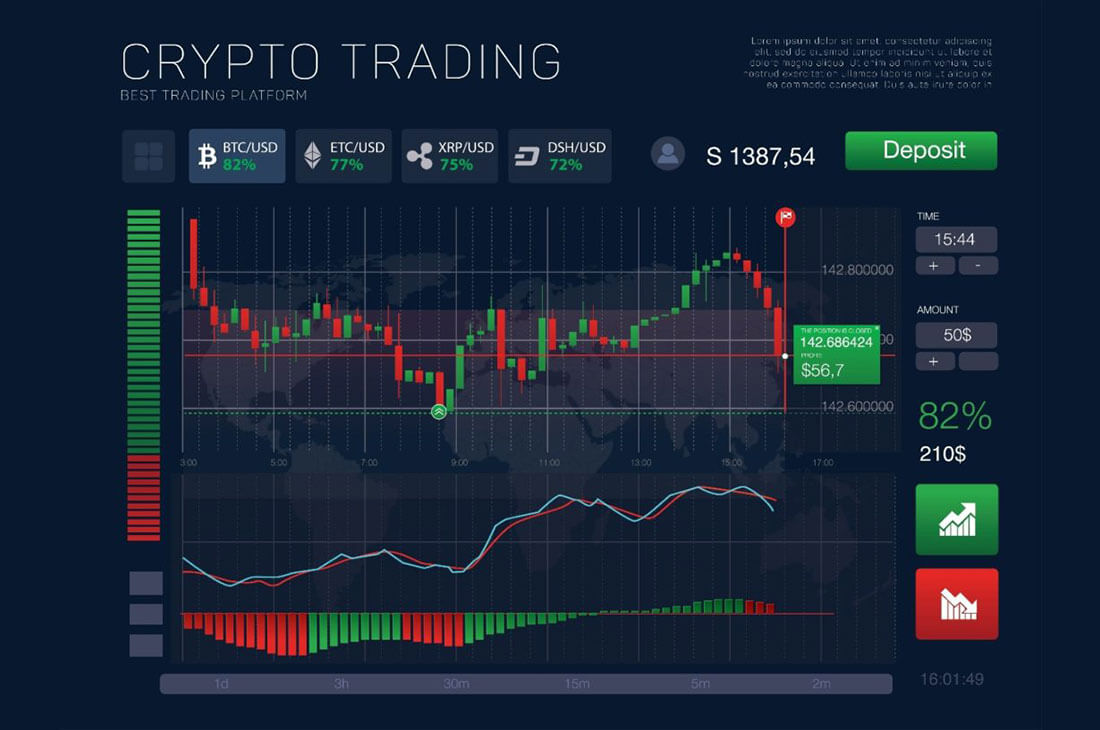 Bitcoin price hit $12,000 again, leading traders to turn bullish as BTC attempts to turn the key level to support. Traders are becoming more positive that the digital assets will hold the critical level.

During 2020, BTC price was quite volatile; it has reached $12,000 four times; however, hitting the crucial resistance level to support has been a big challenge.

Three factors lead traders to become more bullish on bitcoin in short to medium term: Briskly rise of Ether, the strength of the $10,000 support, and the potential catalysts are the declining U.S. dollar.

“The U.S. dollar is slipping as the dollar breaking down from a 10-year long channel ad demonstrating a clear rejection,”- said cryptocurrency trader Scott Melker. He said that the dollar looks bad, as he has been saying for months. “Last week, there was a weird euphoria that it was increasing. Today, the breakdown from a decade long channel is clear. It should climb up to retest at some point. However, there is nothing bullish,” – He added.

Falling the dollar is positive for BTC

According to many analysts, slipping the dollar is positive for Bitcoin because alternative stores of value are priced in dollars. It’s significant to note that the dollar has decreased substantially against other reserve currencies. Also, since April, gold and BTC have recorded steep rallies.

The strong $10,000 support level Bitcoin raises the chances of a larger rebound. That is the most extended period Bitcoin has been above $10,000 since its all-time high in 2017. Eric Thies, a cryptocurrency technical analyst, considers that BTC will never become less than $10,000 again.