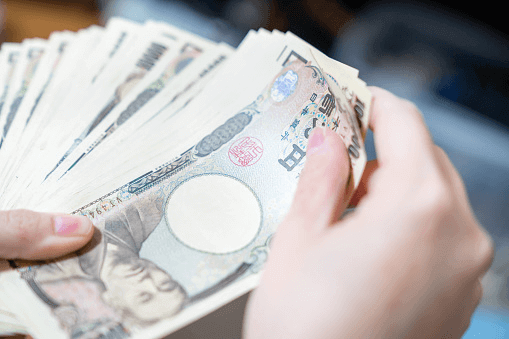 Those who have marketed the yen short have reaped succulent profits this year.

It declined to a 24-year low on Wednesday and has yielded some 30% since the start of last year as U.S. interest rate expectations have moved up and Japanese rates have gone nowhere.

But this week’s nearly 3% decline, without any special trigger, was sufficiently for some funds to call time on the first leg of their stake that Japan would have to abandon its policy of limiting bond yields as its global counterparts push rates higher.

Tense calm in the market after a two-session selling storm indicates the feeling is possibly more widespread, or at least yen shorts are careful of adding to their positions.

The yen has not been isolated in skating lately. The U.S. dollar has soared to multi-decade highs on the euro and sterling on a mixture of risk repulsion and interest rate anticipations.

But it has been mourned most due to Japan being alone among major economies implementing near-zero interest rates while the remainder of the world heads to hike them to contain inflation.

Behind years of huge asset-buying disappointing to push inflation to its 2% target, the Bank of Japan embraced yield curve control in 2016, which guides short-term interest rates at -0.1% and the 10-year bond yield to about 0%.

This has pushed cash from Japan to higher-yielding investments abroad. It has also drawn funds such as BlueBay, who’ve bet the policy won’t endure, leaving the market inclined to a violent comeback if there were a policy change.