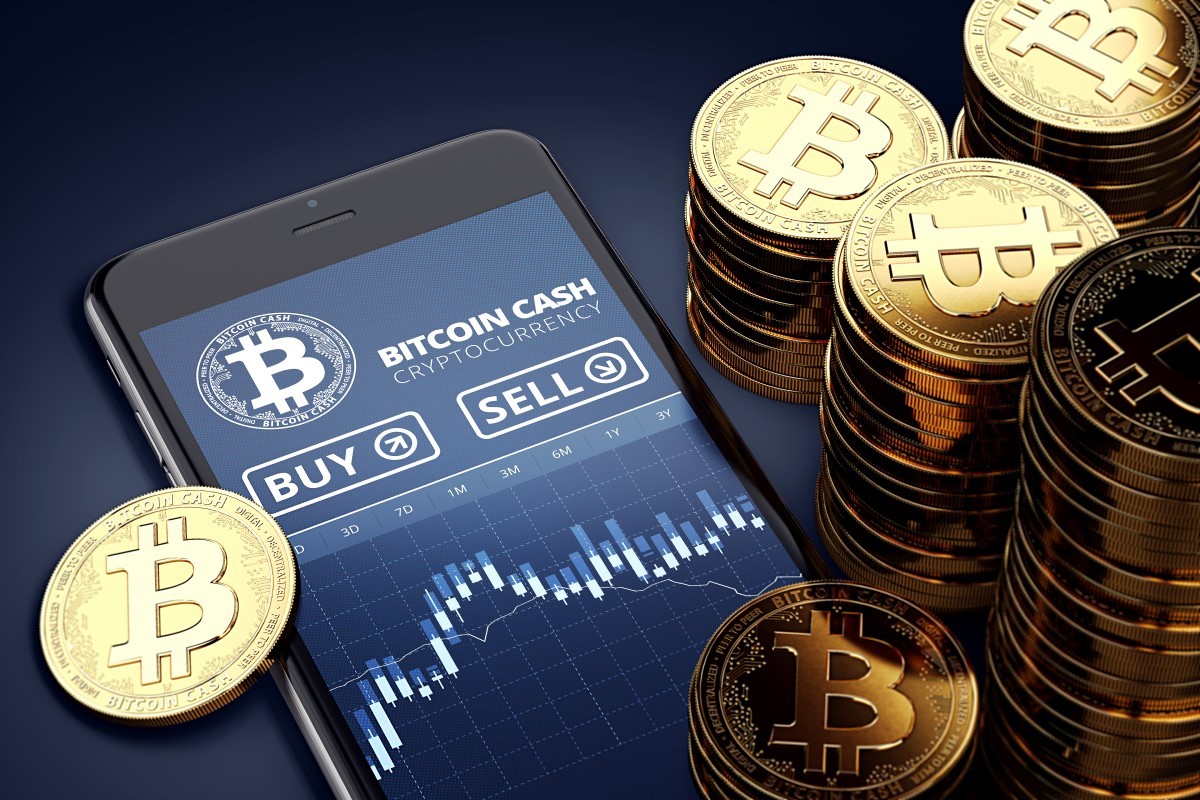 According to the latest data, BestChange.ru, one of Russia’s major cryptocurrency websites, has got blocked after local lawmakers finally passed the country’s crypto regulation.

BestChange.ru is an aggregator of about 400 local cryptocurrency exchange website. However, the website was blocked on Wednesday, August 26 by Russian telecom regulator Raskomnadzor (Federal Service for Supervision of Communications, Information Technology and Mass Media)

According to an announcement on BesChange.ru, the site is still accessible through the use of VPN services.

According to a report on social media Vk.Com, BectChange.ru website was blocked as well as other industry sites, because of mentioning Bitcoin cryptocurrency. As its known, the websites were offering to buy electronic currency bitcoin as well as specific products using this currency. Today, cryptocurrencies are banned from being used for payment in Russia. Also, websites should be taken into account that publishes information about Bitcoin is illegal.

The site provides a list of crypto exchange services and provides verification and ratings for each platform.

BestChange.ru is one of the fast-growing crypto websites in Russia. As reported by SimilarWeb, the Best change continues to rise and reached 3.3 million customers in July 2020. The site delivers a list of cryptocurrency exchange services

From January 2021, Bitcoin will be illegal in Russia

On July 31, Russia President Vladimir Putin has signed the bill into the law, and as he stated, from January 2021, Cryptocurrencies like Bitcoin will become illegal in Russia.