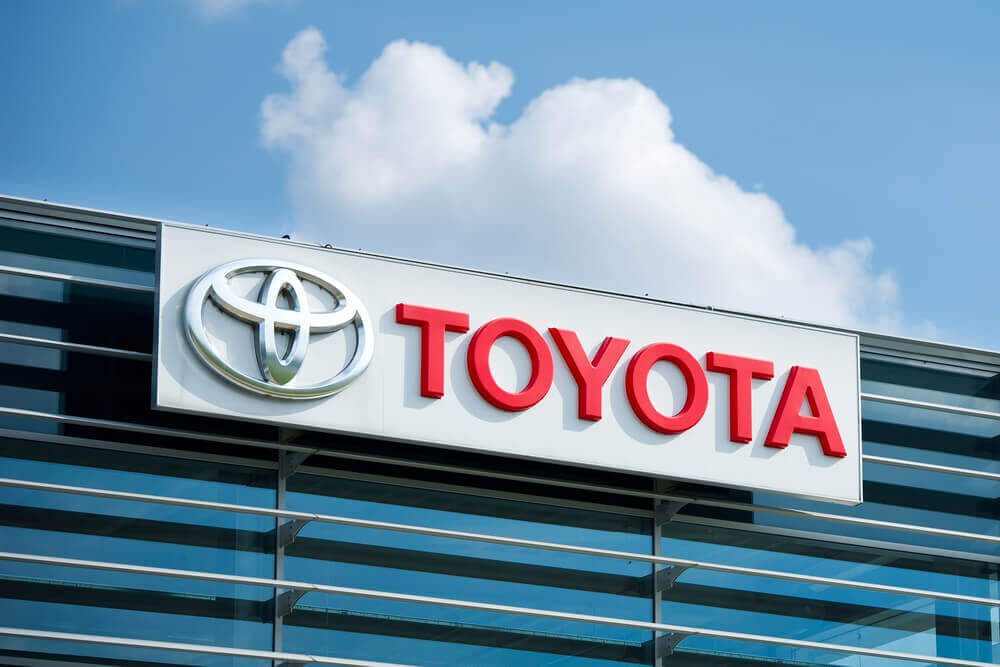 On Tuesday, Toyota Motor Corporation announced that it would invest $35.22 billion to produce a full lineup of 30 battery-powered electric vehicles by 2030.

In addition, the automotive manufacturer targets to raise the global sales of BEVs by 3.50 million units a year by the end of the decade.

Toyota, one of the world’s largest automakers, currently sells electric hybrid electric cars . These hold a combination of an internal combustion engine.

However, battery-operated electric motors stand only a fraction of its present sales.

Moreover, it intends to widen its new investments into battery technologies by $4.40 billion to $17.62 billion. This plan is a part of Toyota’s broader investment into battery electric vehicles.

Correspondingly, this move would include both capital expenditure and research and development.

At the same time, Toyota aspires to finance another $35.22 billion in other types of electric vehicles.

This objective covers hybrid cars and fuel-cell electric vehicles, which utilize hydrogen as a power source.

In line with this, its CEO Akio Toyoda said that the company flags the significance of flexibly changing its product types.

Additionally, he further emphasized that they continuously monitor market trends.

For its Luxury brand Lexus, Toyota plans to have BEVs account for 100.00% of car sales in Europe, North America, and China.

Eventually, the firm anticipated to reach this goal by 2030 and globally by 2035.

Nevertheless, Toyota still has a gradual push towards battery-only electric vehicles compared to its global competitors General Motors and Ford.

Last month, the automaker mentioned that it does not want to be noted as an electric vehicle maker. Instead, it wanted to be viewed as a carbon-neutral business.

In line with this, it targets carbon-neutrality at manufacturing plants by 2035.

Meanwhile, Toyota also noted that it would extend stoppages at some of its factories in Japan.

Subsequently, the recent coronavirus lockdowns in Southeast Asia disrupted the production of its auto components.

This month, Toyota already recorded a total lost production of  14,000 vehicles. This figure significantly edged up from 9,000 units it cited last Friday.

In the stated case, this halt will greatly affect its Lexus models and Land Cruiser.

This came along as the firm grappled to make up for the initial production loss amid earlier supply-chain disruptions in Malaysia and Vietnam.

Still, it will retain its annual worldwide production target of 9.00 million vehicles for the year to March 31, 2022.