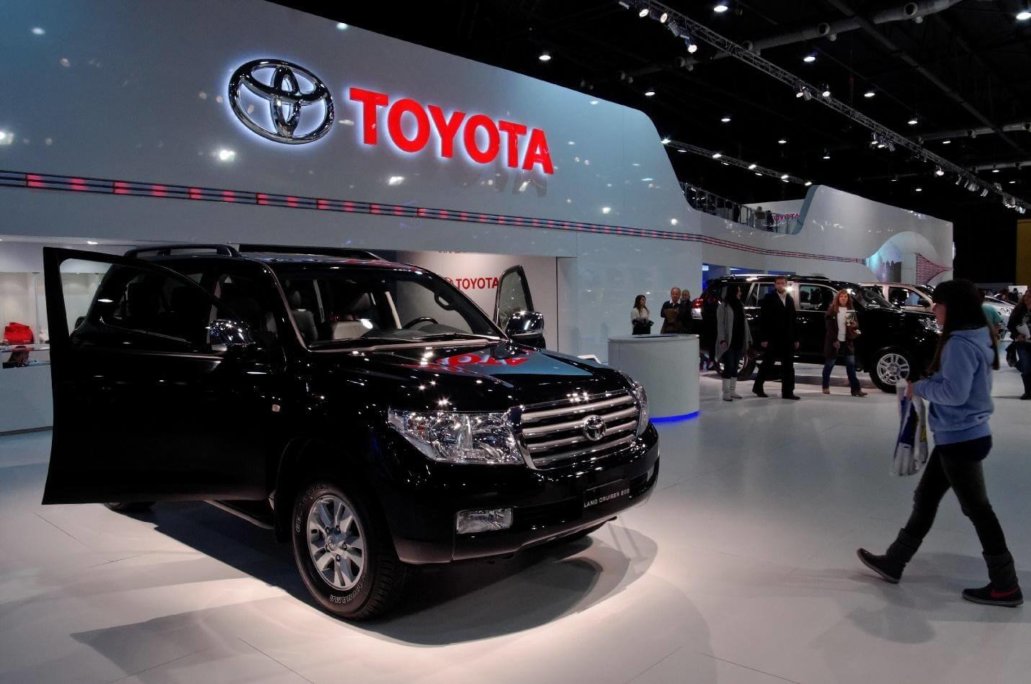 Home > Technology News > Toyota Is to Cut Vehicle Production by 40%

Toyota Is to Cut Vehicle Production by 40%

According to the latest news, the world’s largest carmaker, Toyota, cut vehicle production by 40% in September because of the global microchip shortage.

As we know, the company had planned to make nearly 900,000 cars next week. However, the giant carmaker has now reduced that to 540,000 vehicles.

Furthermore, German firm Volkswagen has warned it may also be forced to reduce output further. Remarkably, Volkswagen is the second-largest car producer in the world.

Undoubtedly, the coronavirus pandemic raised the demand for devices that use chips, such as phones, TVs, and others.

Earlier in the previous week, Volkswagen announced that it expects the supply of chips in Q3 to be very volatile and tight.

Moreover, competitors of Toyota, such as General Motors, BMW, Renault, Nissan, and Ford, have already scaled back production because of the global chip shortage.

The largest carmaker, Toyota, has managed to avoid doing the same until now.

New vehicles often include dozens of microchips. However, the firm benefited from building a larger stockpile of chips (semiconductors).

The decision to cut output now has been driven by the resurgence of COVID-19 infections across Asia hitting supplies.

Toyota will cut its production in August at its plants in Japan and elsewhere.

It will cut its production to 360,000 in September and affect factories in Asia and the United States.

Toyota announced that it would minimize the impact of the semiconductor supply shortage that is globally affecting the automotive industry.

The company also reported that they are currently operating as planned at both plans for UK production operations.

The carmaker plans to make up for any lost volume by the end of the year.

The Chip Shortage Has Hardly Hit Different Businesses, Which Emerged in 2020

As we know, the chip shortage has hardly hit different businesses, which emerged in 2020. Moreover, many companies failed to meet demand because of the global microchip shortage.

In July, Pat Gelsinger, the CEO of Intel, said that the worst of the global chip shortage was yet to come. Gelsinger reported that the crisis would worsen in Q2 of 2021, and it would take 1 or 2 years before supplies returned to normal.

Furthermore, the shortage prompted Joe Biden to sign an executive order to address the issue. He vowed to seek $37 billion in funding for legislation to raise chip manufacturing in America.