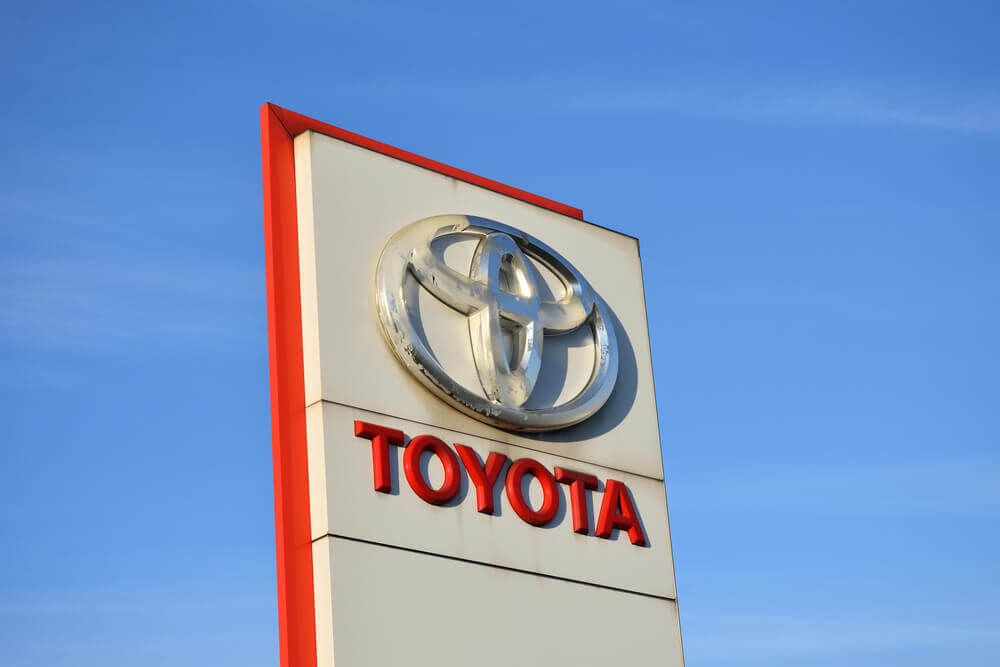 Toyota Stocks Hike as it Plans to Launch its Own Software

On Tuesday, shares of Toyota Motor Corporation hiked as it announced plans to launch Arene, its own operating system.

The firm aspires to place the operating system in its own vehicles by 2025. It also targets to make it available to affiliates such as Subaru in the near future.

At the same time, Toyota considers a licensing model to make Arene available to other electric or self-driving cars manufacturers.

The software platform will also compete with German rivals in the market.

Correspondingly, Volkswagen AG currently works on its ‘VW.OS’ software, and Daimler AG intends to roll out its ‘Mercedes-Benz Operating System’ by 2024.

At present, software plays an increasing significance in vehicles. The platform helps to manage electric motors and batteries.

In addition, it supports functions such as autonomous driving, entertainment, and navigation.

Meanwhile, other Japanese automakers posted gains on a weaker yen amid hopes for a production recovery this year.

Moreover, Toyota is now set to outpace General Motors as the auto sales leader in the United States. This sign mirrored that US carmakers have lost their dominance in their home market.

Subsequently, both Toyota and GM will release their report year-end sales later this day.

The sales of General Motors for the first nine months underperformed Toyota.

In line with this, analysts expected its fourth-quarter results to trail the sales of the Japanese firm.

Additionally, they forecasted Toyota to report a 31.00% drop in Q4 sales. However, GM sales hold an expected fall of 46.00%, allowing Toyota to pad its lead.