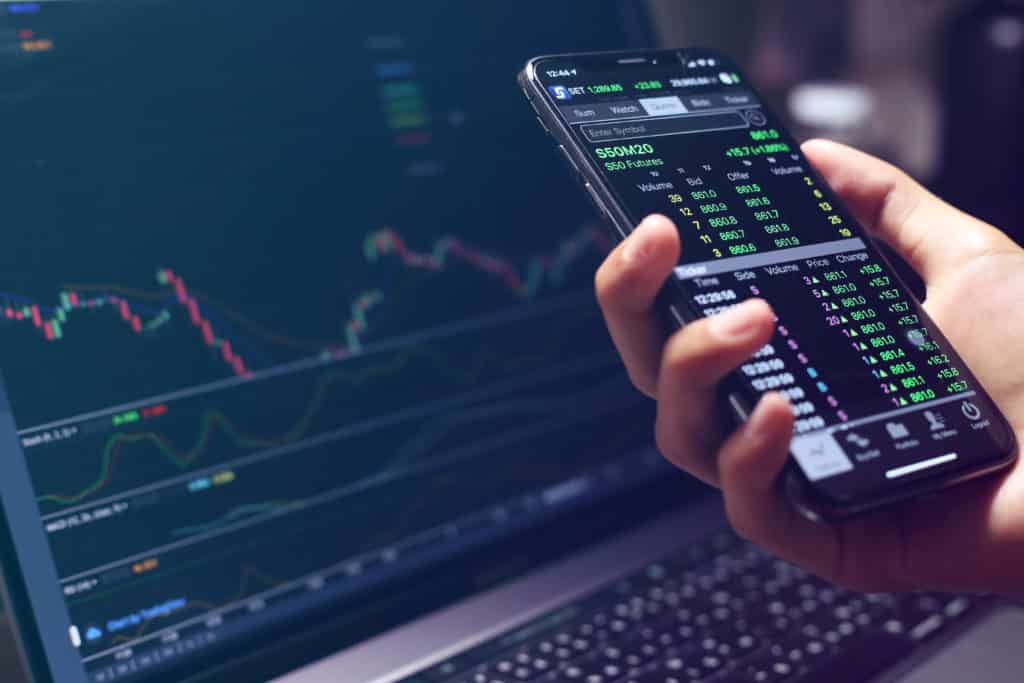 Today, Trading 212 said its platform was under a distributed denial of service attacks (DDoS) that attempted to paralyze its systems with too much information.

The retail broker resolved the problem within one hour despite the third party protection service not working correctly. However, the users were now able to use the platform normally.

The brokerage house told clients that cyberattacks had limited disruption to trading activities. The broker said it did not impact their shares or account information.

There was a short connection breakdown, which just barred users from logging into their accounts.

Earlier, Trading 212 said it had more than 400,000 account openings since the year began, and the number of funded accounts grew to 600,000 in 2020. It makes the brokerage house the second-biggest broker in the UK in terms of the number of retail customers. The broker added that they surpassed the 1 billion in client assets under management (AUM).

However, DDoS attacks are less scary than hacks, which cause customers to lose money.

NZX also experienced the DDoS attacks in August, which took it down for close to a week. NZX is New Zealand’s only registered securities exchange.

Despite the current development in exchanges and brokers’ technical infrastructure and engineering staff, this incident reminds traders that access to major platforms may become downgraded or unavailable during cyberattacks or significant volatility.