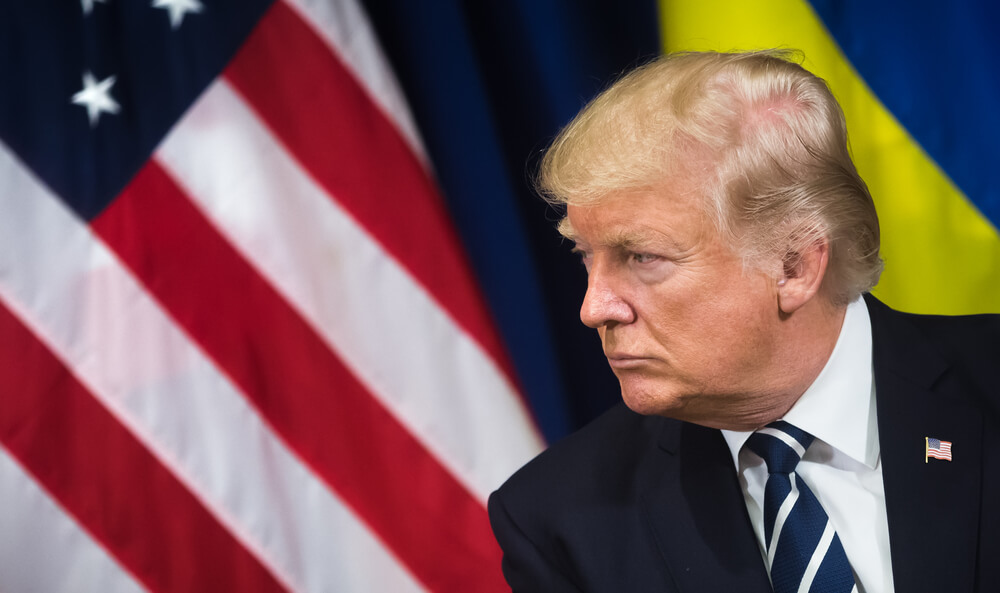 President Donald Trump and former Vice President Joe Biden attacked each other on their final debate before the presidential elections. Issues on coronavirus, the stock market and the economy were argued upon on Thursday night.

Republican incumbent President Trump and Democratic challenger Biden traded barbs over management of the pandemic, health care and energy. Less than two weeks remain until the election day. The live debate at Nashville’s Belmont University acted as the last chance the candidates had to make their case.

Trump was trailing Biden in polls of key battleground states including Michigan and Wisconsin. The incumbent President pressed his case that the country needs to operate as normally as possible while fighting COVID19.

The wide-ranging debate also focused on national security. Biden said any country that interferes with U.S. elections will “pay a price.”

That section of the debate progressed into finger-pointing about who got money from foreign countries. They pointed at who’s tough on or influenced by Russia, and Biden’s son Hunter’s business dealings in China and Ukraine.

Biden said nothing about those dealings was unethical. He claimed it was Trump who got in trouble in Ukraine, referring to the President’s impeachment.

On the Stock Market

Kristen Welker of NBC News, debate moderator, announced the topics. They were about fighting COVID and about American families. Moreover, about race in the U.S., climate change, national security and leadership.

The Trump campaign had insisted on foreign policy to be the focus of the debate.

Analysts said heading into Thursday night’s showdown, the burden was on Trump to turn the race around. He made a direct appeal to investors saying the stock market would “boom” if he’s re-elected. About Biden, he said, if Biden’s elected, the stock market will crash.

Democratic candidate Joe Biden said, where he comes from, “people don’t live off the stock market.”

The two candidates also differed over economic issues. On raising the minimum wage from $7.25 an hour, Trump said it should be left up to the states. Biden said it deserves to be $15 an hour.

The debate came as the U.S. death toll from COVID-19 rose above 222,000. U.S. stocks closed higher as investors awaited negotiations over another round of aid to the battered economy.