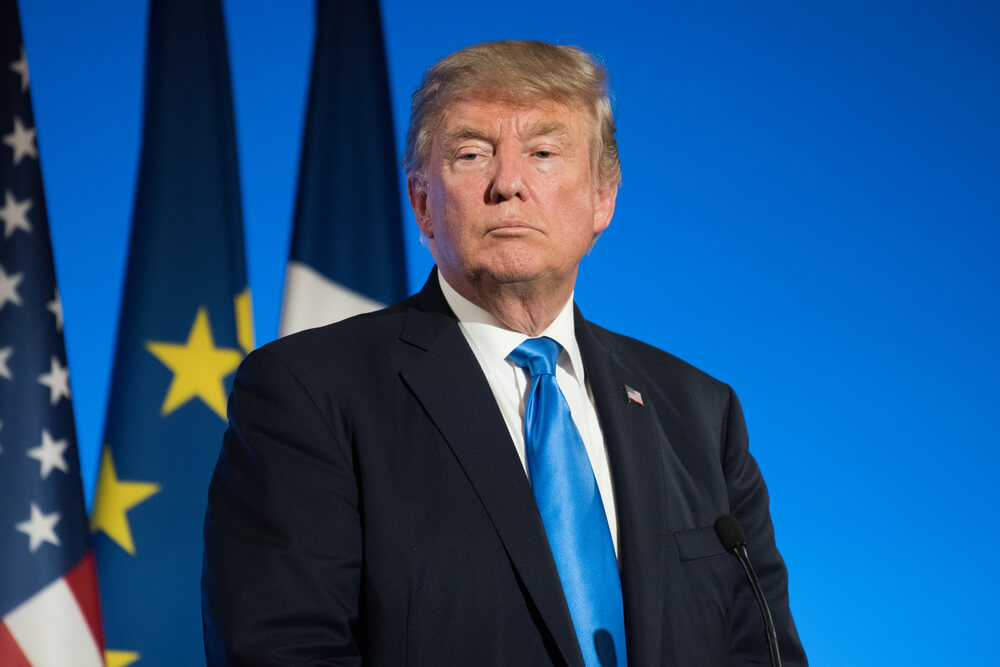 Donald Trump effectively acknowledged defeat in the presidential election. Albeit, he continues to tweet defiance. Janet Yellen will be nominated for Joe Biden’s Treasury Secretary.

Bitcoin and Chinese equities experience a speculative surge. Stocks are set to rise on confidence in the outlook for next year.

Though, he continued to say via Twitter that he doesn’t accept the outcome of the election. It was effectively sealed on Monday when the state of Michigan certified its results.

The president-elect’s future administration team is taking shape. Biden has tapped former Federal Reserve chair, Janet Yellen, to be Treasury Secretary. Once confirmed, she’ll be the first woman in the position.

Both pieces of news were taken positively by global markets. They welcomed both the clarity around the election and the prospect of an expansive fiscal policy from the liberal-minded Yellen.

The price of Bitcoin went above $19,000 for the first time in three years. Anticipations of a weak dollar and easy global monetary policy stoked speculation in the world’s favorite cryptocurrency.

Bitcoin has now risen by over 240% from its low in March. Moreover, by 67% in the last six weeks alone.

It was helped by the gradual increase in regulated products giving exposure to the asset. Also, by the decision of Paypal to offer wallets denominated in the digital currency. This is lending the clout of a globally recognized brand in global payments.

However, it’s not the only asset seeing high speculative flows. Chinese equities are also seeing their highest interest from retail investors. This was since the 2015 equity bubble.

Demand for Bitcoin, an alternative asset, in China is being helped by a wave of defaults in the local bond market.  It has eroded trust in more traditional investment vehicles.

U.S. stock markets are set to open markedly higher for a second day.  Confidence in the outlook for 2021 rises, thanks to the increasing number of vaccines reaching the approval stage. Also, to the prospects of a stimulative fiscal policy next year.

That may or may not find an echo in the Conference Board’s consumer confidence index. This is due out at 10 AM ET.