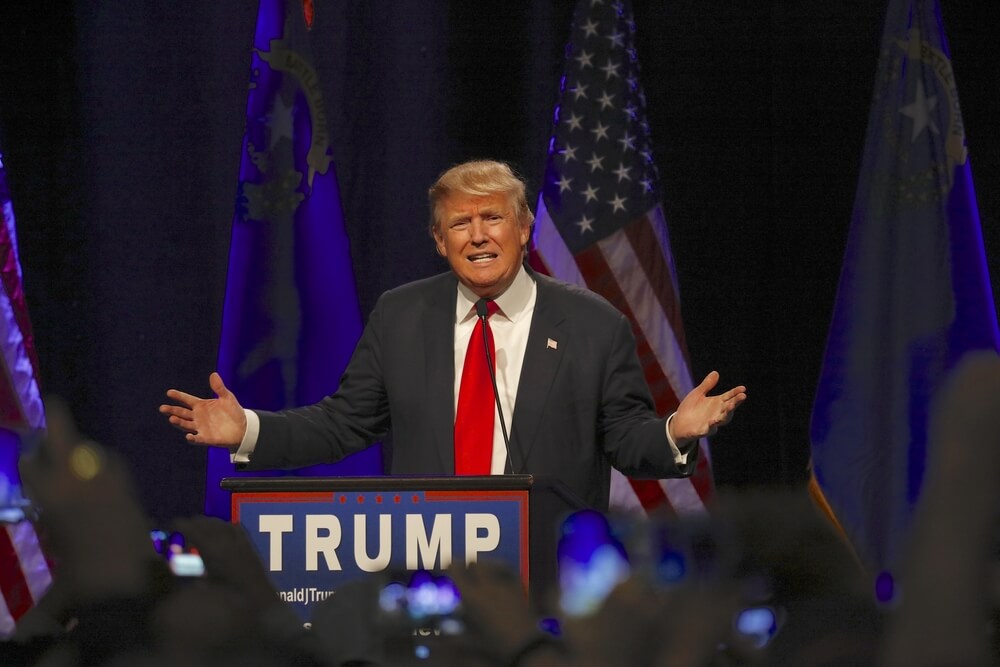 President Donald Trump called on Georgia Secretary of State Brad Raffensberger to “find” enough votes to overturn the presidential election result. The telephone call lasted over an hour, according to reports.

A recording of the call shows Trump repeating as fact, assertions of electoral fraud. Georgia’s courts have already thrown those out. Moreover, accusing Raffensberger of a criminal offence in reporting a faulty election result.

Notably, in Georgia, the votes cast have been counted three times. They have confirmed a win for President-elect Joe Biden by the narrow margin of 11,779.

This call’s effects are likely on Republican voters in Tuesday’s two runoff elections for Georgia’s two Senate seats. The Republican Party will keep control of the Senate as well as its leverage over fiscal policy. That will be for another two years if it can hold either one of the two seats.

The U.K. Rolls out Astra Vaccine amid Spiking Cases

The United Kingdom became the first country in the world to inject people with the AstraZeneca/Oxford COVID-19 vaccine. Health regulators approved it at the end of 2020.

Currently, the U.K. struggles with an acute spike in new infections of COVID-19. It is due to a new strain of the virus that’s seemingly more contagious than its original variant.

London hospitals are now having to transfer patients to areas more than 200 miles away. They have reached full capacity in their Intensive Care Units.

Additionally, reports said that many schools are planning to stay closed at the end of the Christmas holidays. That is in defiance of government instructions to reopen.

At the weekend, U.K. Prime Minister Boris Johnson warned that the country might impose a new lockdown. It would be its third national lockdown to contain the spread of the disease.

However, senior German officials said Europe’s largest economy would extend its current restrictions through the end of the month. France has put an additional two hours to the existing curfew in its worst-hit regions.

Stocks to Open at New Highs

Stock markets in the United States are poised to start the new year at record highs. Investors are looking through the short-term challenges of high infection rates across the globe. They are betting on a broad economic recovery later in the year.