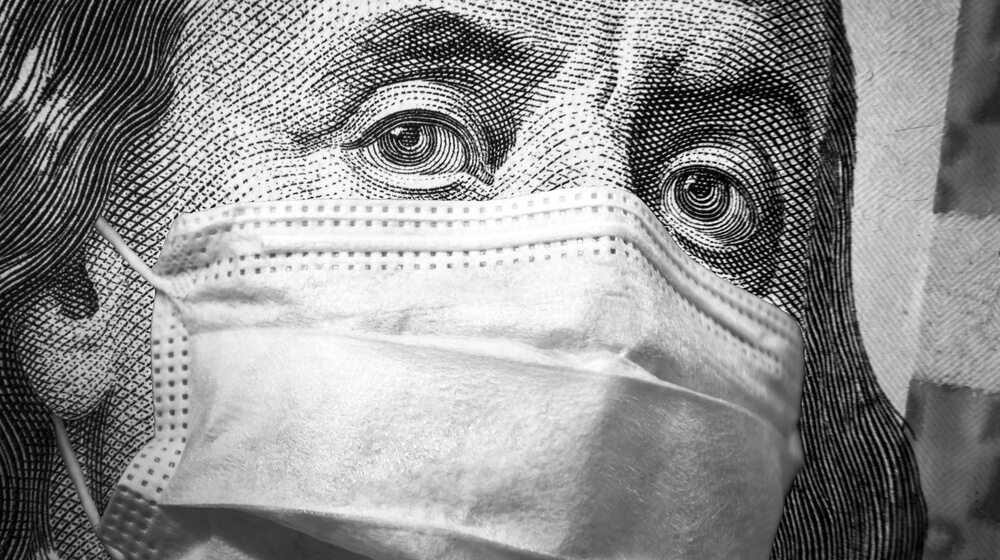 It might delay aid for millions of families on the cusp of eviction and about to lose unemployment benefits.

Trump’s apparent refusal to immediately sign the bill injected uncertainty or worse into the effort. That is to protect millions of Americans from falling over a financial cliff. It was a statement from Mark Hamrick of Bankrate on Wednesday.

He said the bill did not provide enough to support small businesses. He asked for Congress to increase stimulus checks to individuals to $2,000. That is instead of the “ridiculously low” $600 in the bill.

Though many economists agree the bill’s aid is too low, they say the immediate support to the economy is still welcome and necessary.

Households are in limbo as 14 million could lose income the day after Christmas. Labor Department data showed that 14.1 million people are receiving unemployment benefits through pandemic programs to expire on Dec. 26.

The bill extends two programs to support self-employed workers. The long-term unemployed are until mid-March. In addition, an extra $300 per week for the 20.3 million people receiving unemployment benefits.

Furthermore, delaying the bill would amount to a sudden cutoff in income for households. Those that already saw unemployment benefits shrink dramatically over the summer when a $600 weekly supplement expired.

Democrats embraced Trump’s $2,000 check proposal on Monday. Republicans, however, are unlikely to join them. The $600 checks that were supposed to be mailed by the Treasury next week are on hold in the meantime.

To boost spending, pay down debt, and pad savings, households used the $1,200 direct cash payments from the spring’s Cares Act.

For these households, the cash cushion is nearly gone. It is increasing the risk that they could fall further behind on housing payments and other bills, the research showed.

The bill extends a moratorium on evictions expiring on Dec. 31 through the end of January. It is providing $25 billion in emergency rental assistance.

According to research from the Aspen Institute, about 40 million people could face eviction over the next several months. Moody’s Analytics Chief Economist Mark Zandi estimates they owe about $70 billion in unpaid back rent and utilities.