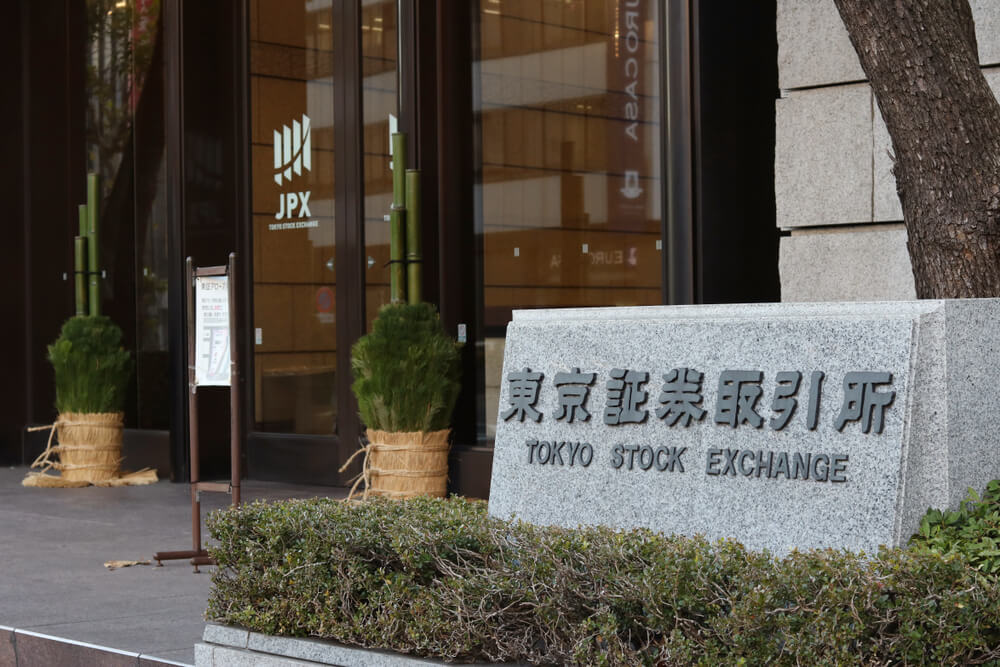 TSE/TYO to Weed Out Tiny Companies from Topix

Additionally, TSE also said it would start new stock indexes in April 2022, reorganizing its market structure. It is now a massive mainboard and three smaller sections.

The move was a response to criticism that the exchange allows many companies with limited growth prospects. Moreover, it allows weak governance standards to remain listed on the mainboard. Many argue this is holding back gains in the Topix index.

The Tokyo Stock Exchange said it would reduce the weight of small caps shares in Topix from 2022.

They also said it would reorganize the bourse into three sections. Moreover, they will be tentatively called a prime market, standard market, and growth market, respectively, in April 2022.

The prime market’s listing criteria will be slightly stricter than the current mainboard. However, analysts expect a large part of almost 2,200 firms currently listed to move to the prime market.

The Tokyo Stock Exchange revealed its plans to introduce new stock indexes and abolish some indexes. These include the TSE Mothers Index and the second-section index to reflect the upcoming reclassification.

Meanwhile, in other stock market news, Japanese stocks were lower after the close on Friday.