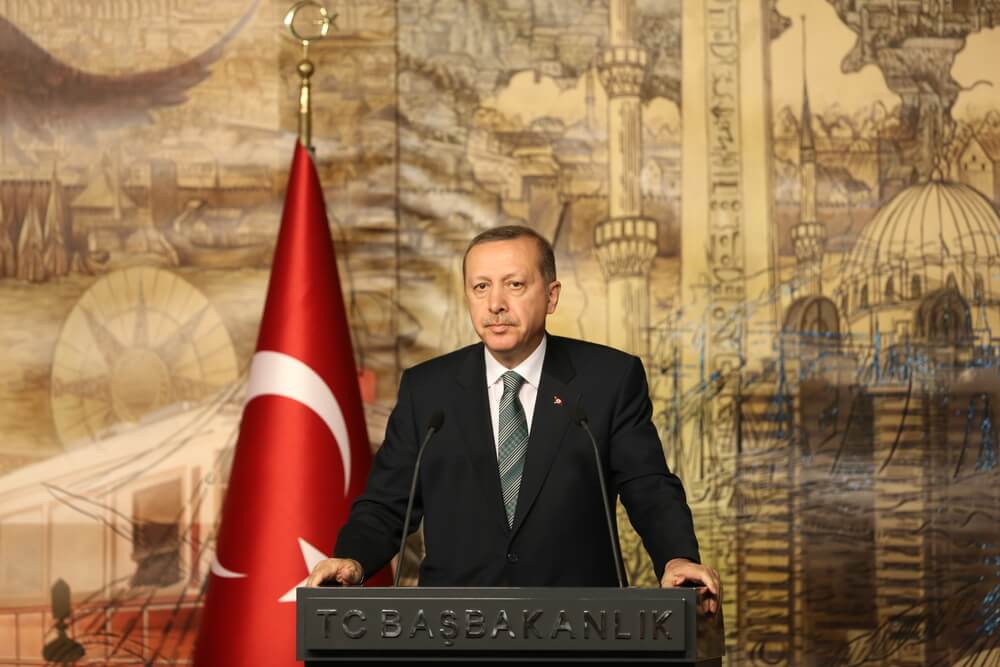 President Tayyip Erdogan of Turkey fired a central bank deputy governor, Murat Cetinkaya, from his post after midnight on Tuesday. The move came only 10 days after he fired the bank’s hawkish governor. Hence this abrupt decision sent the lira about 13% down.

According to the Official Gazette, Banker Mustafa Duman was appointed to the post. The central bank said he had held executive positions at Morgan Stanley Securities. He has handled treasury, risk, and auditing jobs in the financial sector.

A former CEO of the Istanbul stock exchange, Cetinkaya had served at the central bank since mid-2019. In two years, the central bank has seen a fast turnover in its upper ranks, including four governors. So far, the company did not give a reason for the change.

Erdogan ousted Naci Agbal on March 20. Agbal is an orthodox governor known for his staunch opposition to high-interest rates. He has hiked the key interest rate to 19% in order to address double-digit inflation.

The Turkish president’s move led to market turmoil over concerns that the country may return to unorthodox economic policies and rapid rate cuts. In February, inflation stood at 15.6%.

Last week, Deutsche Bank estimated foreigners dumped between $750 million and $1 billion of Turkish equities. This was on top of $500 to $750 million in local bonds.

Furthermore, on speculation that Turkey could impose capital controls to protect the lira, Erdogan’s chief economic adviser responded that it was not considering them.

Erdoğan gave himself the power to hire and fire senior central bank officials in 2018. On Monday, he repeated a call for Turks to exchange their foreign currency and gold for liras.

He said it would be a “win-win” strategy for the country and themselves. Since Ağbal’s departure, the lira has weakened by 14 percent.

Moreover, according to their LinkedIn profiles, Kavcıoğlu and Duman were both auditors at Esbank. This bank failed and merged into Etibank in 2001. Their careers at Esbank overlapped by six years, and both held senior positions at the lender.

On April 15, the central bank’s seven-member Monetary Policy Committee will decide on interest rates. The Committee includes Kavcıoğlu and Duman.