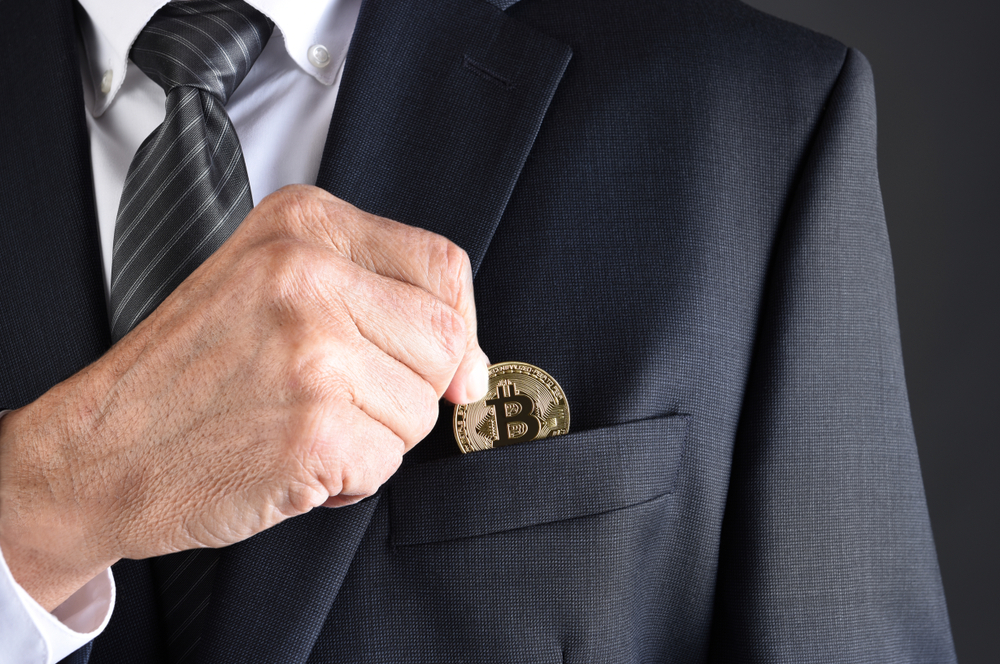 A Turkish crypto exchange is now offline after the disappearance of its CEO. He stole the funds of thousands of investors and disappeared.

According to the translated statement on its website, a crypto firm Thodex, based in Turkey, said that its platform is temporarily closed. It is because of preventing an abnormal fluctuation in the firm accounts.

Thodex’s founder, Faruk Fatih Ozer, has gone to Albania, taking around $2 billion of investors’ funds with him. Local media reported the news publishing a photo of Ozer in the Airport leaving Istanbul.

A lawyer filed a criminal complaint against Ozer while claiming that Thodex had 390,000 active users. However, Ozer himself commented on that, saying that the situation didn`t affect any of its users. He also said that there is no loss of $2 billion.

Turkish authorities issued an international warrant to arrest Ozer. According to the state-run news agency, police have caught 62 people in different cities, including Istanbul.

Thodex Investors and thousands of its users filed complaints against the firm, saying they could not access their accounts. Some Turkish citizens began to use crypto to protect their savings from inflation of the Turkish lira.

Some Background Stories of The Event

Last month, Thodex had an offer for new users of millions of free dogecoins. However, many users were complaining about not receiving any promised dogecoins on their accounts.

It should be a reminder of the regulatory uncertainty in the crypto industry. In some countries, there are some new rules to bring crypto businesses under supervision. However, the industry still lacks the level of scrutiny in the most established financial markets.

In 2019, after the death of the CEO of QuadrigaCX, the Canadian crypto exchange went bankrupt. The result was a trap of millions of dollars worth of digital assets in a digital wallet.

Meanwhile, in January, Britain’s financial services gave a warning that crypto investors should be aware that they might lose all their money because of the high risks.

We should mention that cryptocurrencies, including Bitcoin, are decentralized. That means that they’re on a network of computers, not a single individual. Originally, the whole idea of bitcoin was for people to hold money outside of the traditional financial system and have their own bank.