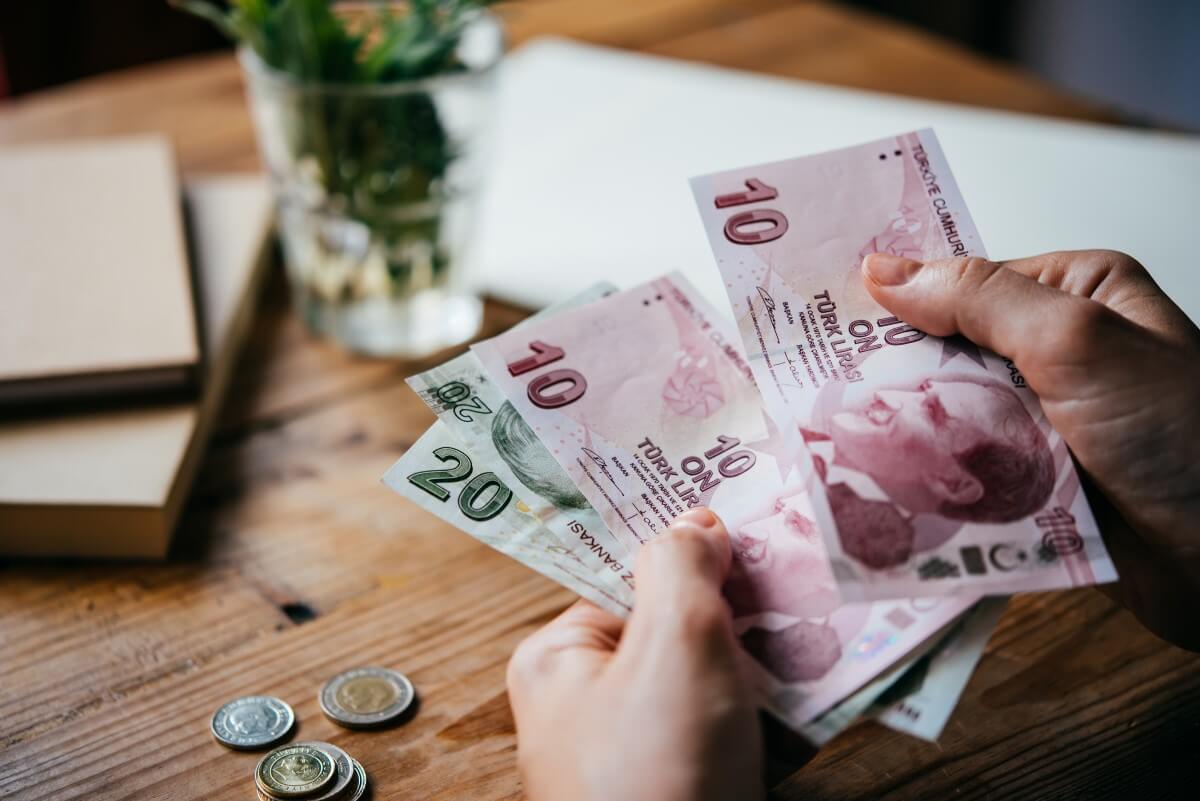 Turkish Lira Plunged to A Record Low After Erdogan’s Move

The Turkish lira plummeted down to a record low against the U.S. dollar over the weekend. President Tayyip Erdogan replaced the hawkish central bank governor with a critic of high interest rates, stunning investors, and causing a great uproar on markets.

The U.S. dollar soared due to worries about events in Turkey causing disruptions in other financial markets. Investors flocked to the safe-haven currencies.

The Japanese yen also surged forward against the euro. Japanese traders have been buying the lira recently for its high rates. Hence the Aussie and the Kiwi closed out their positions.

Masafumi Yamamoto, the chief currency strategist at Mizuho Securities in Tokyo, noted that other emerging market countries are different from Turkey. Hence there still could be some contagion. Some analysts expressed concerns that people may begin taking profits in other markets. He also advised traders to re-think their investment strategy as the rotation into higher-yielding emerging market currencies will likely be put on hold.

Typically, liquidity for the Turkish lira tends to be low during Asian trading. However, experts declared that they are braced for bigger moves as more traders enter markets later in the day.

How Did the Dollar and European Currencies Trade?

The dollar changed insignificantly at 108.87 Japanese yen on Monday. However, it soared against the British pound to $1.3828. Meanwhile, the euro declined slightly to $1.1887.

Concerns that Turkish turmoil will spread to other emerging markets helped the greenback increase against the Malaysian ringgit, the Thai baht, and the Philippine peso.

Erdogan fired the Turkish central bank governor two days after a sharp rate increase. The latter was to head off inflation of almost 16%, providing support to the lira.

According to reports, the new central bank governor plans to reverse the hawkish and orthodox steps taken to fight inflation. That could lead to prolonged market volatility, however.

On Monday, the onshore Chinese yuan remained steady at 6.5108 against the dollar. China kept its benchmark lending rate for household and corporate loans unchanged for an 11th straight month.

However, a decline in risk appetite influenced the Australian dollar negatively. The currency tumbled down to $0.7718. The New Zealand dollar also decreased slightly to $0.7148.