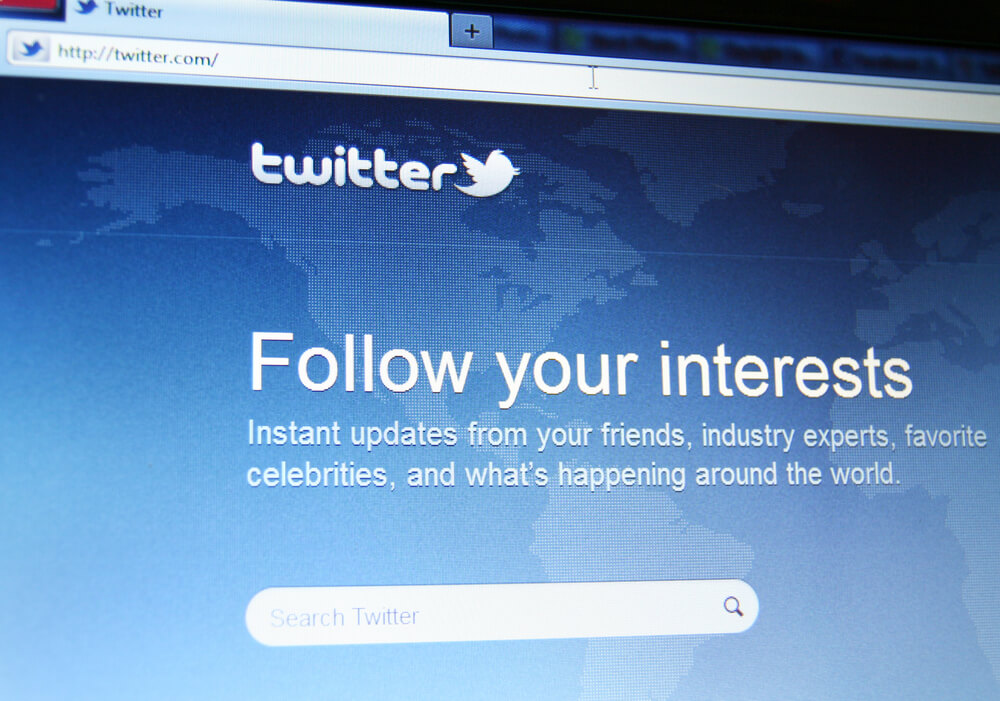 On Monday, Twitter Inc. chief executive officer Jack Dorsey announced that he would step down from his position.

Jack Dorsey, a co-founder of Twitter in 2006, resigned after the firm acquired the email newsletter service Revue.

Subsequently, in his time, the firm launched Spaces, a feature that lets users host or listen to live audio conversations.

In his management, he navigated the loud years of US President Donald Trump’s administration.

The platform also banned the Republicans in line with the January 6 attack on the US Capitol.

Early this year, Dorsey received requests from Elliott Management to bow out from his helm.

Still, he will remain on the board until his term expires at the 2022 annual shareholder meeting.

At the same time, he simultaneously serves as the CEO of his payment processing company Square Inc.

Correspondingly, the appointment of Agrawal came with an implied endorsement by the board.

The tech giant recently rolled out advertising improvements to help brands find Twitter users who are likely interested in their product.

Consequently, this is a key component of its goal to uplift its annual revenue by 2023.

In the past years, Twitter faced criticisms with the platform’s slow addition of new features for its 211 million daily users.

In addition, critics noted that the company lost ground against its social media rivals like Instagram and TikTok.

Consequently, shares of Twitter skidded in previous months, weighing pressure on Dorsey to conclude his uncommon arrangement of being CEO of two firms.

Furthermore, the designation of Parag Agrawal as Twitter’s new CEO hinted that Twitter had picked engineering as its top priority.

Accordingly, Agrawal, a 10-year veteran in the platform, led the company’s efforts to incorporate cryptocurrencies and blockchain technologies.

Before joining Twitter, he held research internships at AT&T, Microsoft, and Yahoo.

Meanwhile, market participants anticipate that his technical prowess will support the growth of Twitter’s advertising engine.

The firm obtained the majority of its revenue from selling endorsements on its website and application.

However, experts noted that the ability of the business to offer highly targeted advertising to drive product sales lagged from its larger rival, Facebook.

In its last earnings call, Twitter mentioned that it forecast its highly targeted advertising segment to rise 50.00% of its business.