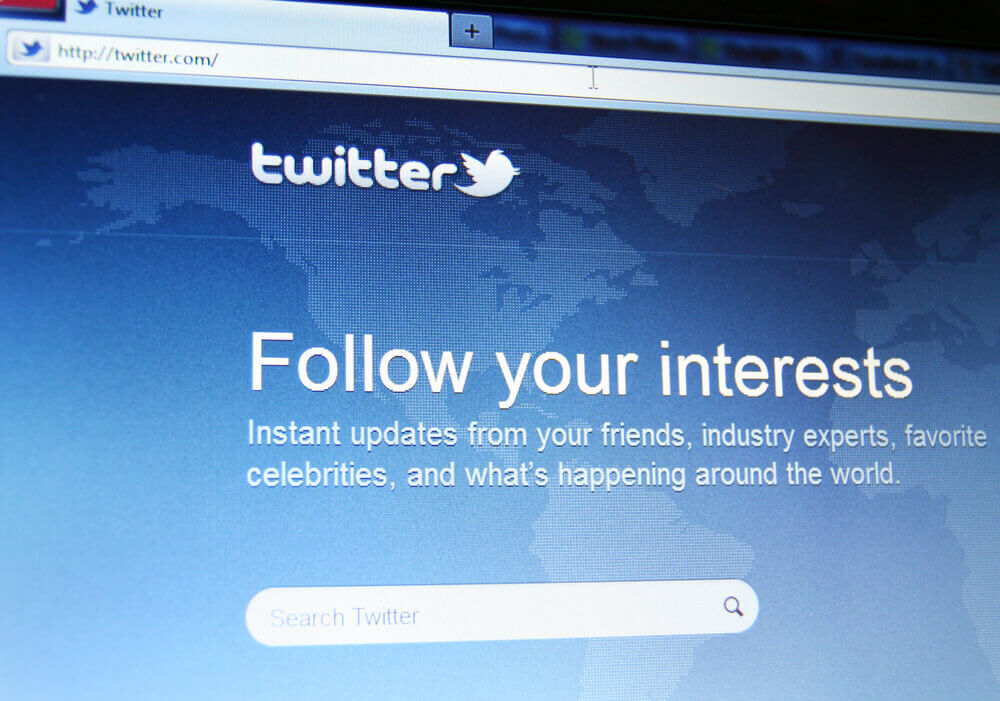 Shares of Twitter Inc. edged lower in Friday’s pre-market trading on fresh speculation that its acquisition by Elon Musk is at risk.

Subsequently, the lower stock price clearly indicates that investors do not expect the acquisition to close. Moreover, the timing of the transaction was terrible, right before a massive market plunge with tech stocks.

According to Musk, the $44.00 billion Twitter buyout deal was already in uncertain territory. This statement came after he demanded more information on the percentage of spam accounts on the platform. At the same time, there are reports that the billionaire has cooled off funding discussions for the purchase.

Musk inked the agreement last April, yet he eventually indicated several times that he wanted to back out. Consequently, he emphasized the lack of clarity around the number of spam accounts on the platform.

Meanwhile, Twitter explained that these bots, or fake accounts, number less than 5.00% of the total users.

On the same day, Twitter announced that the firm removed more than 1.00 million spam accounts daily. This statement provided new insight into efforts to reduce harmful automated bots amid Musk’s threat to halt his buyout deal. The billionaire previously asked the company to prove that spam accounts were fewer than 5.00% of its users.

The social media business explained that human reviewers manually examine thousands of Twitter accounts. This strategy uses a combination of public and private data to calculate and report the proportion of bot users.

Furthermore, as of Thursday, Twitter also began layoffs, accounting for 30.00% of its talent acquisition team. This move is amid a companywide hiring freeze.