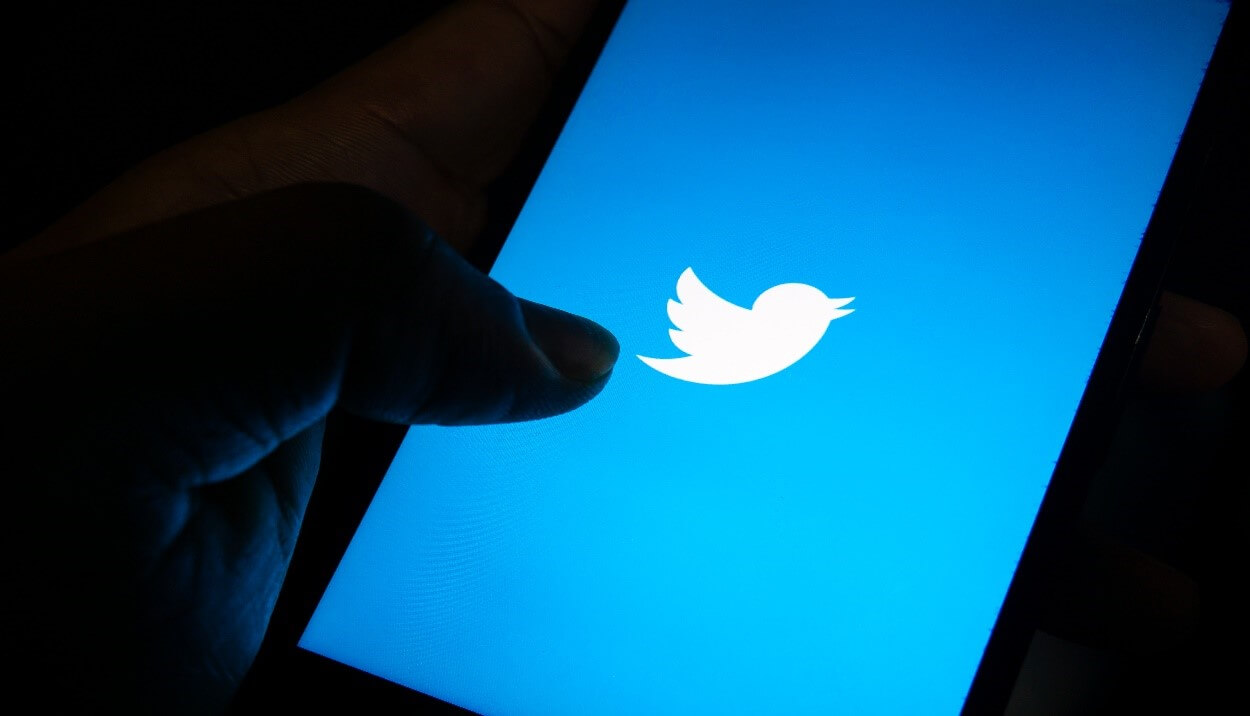 Twitter Stocks Surged as Musk would Proceed with $44B Buyout

On Monday’s closing bell, Twitter’s stock soared after billionaire Elon Musk proposed to proceed with his takeover of the social networking site for $54.20 per share.

The blue bird app’s stock price skyrocketed by 22.00% to $52.00 apiece following securities filing showed Musk would like to go ahead with his previous offer in April of $44.00 billion to make Twitter private. This move sent a signal to end a legal battle that could have forced him to pay up for damages after backing out on the deal.

On Tuesday, Twitter told regulators that the billionaire sent a letter stating that he would go through with the deal on a condition that the court must immediately stop all action in the lawsuit against him. This week, Musk is scheduled to be deposed under oath.

This month, Musk and Twitter are poised to face each other in the courtroom, with the social media company seeking an order directing the billionaire to follow through on his proposed deal last April to buy the entity for $44.00 billion.

In August, Musk ripped the deal, stating that he was misled regarding the number of spam accounts on the social networking site.

After giving up his legal battle and agreeing to continue its $44.00 billion acquisition, Elon Musk has a new plan for Twitter. He recently stated that the social media platform would eventually be part of the “X, the everything app.”

In a discussion with Twitter employees during the acquisition process, the billionaire brought up his desire to build a super app, which is a concept that has become far and wide in China. This includes offerings like WeChat, which has yet no equivalent in the United States.

Musk has a history of obsession with the letter “X,” like his Tesla Model X and online bank, X.com, that merged with PayPal.