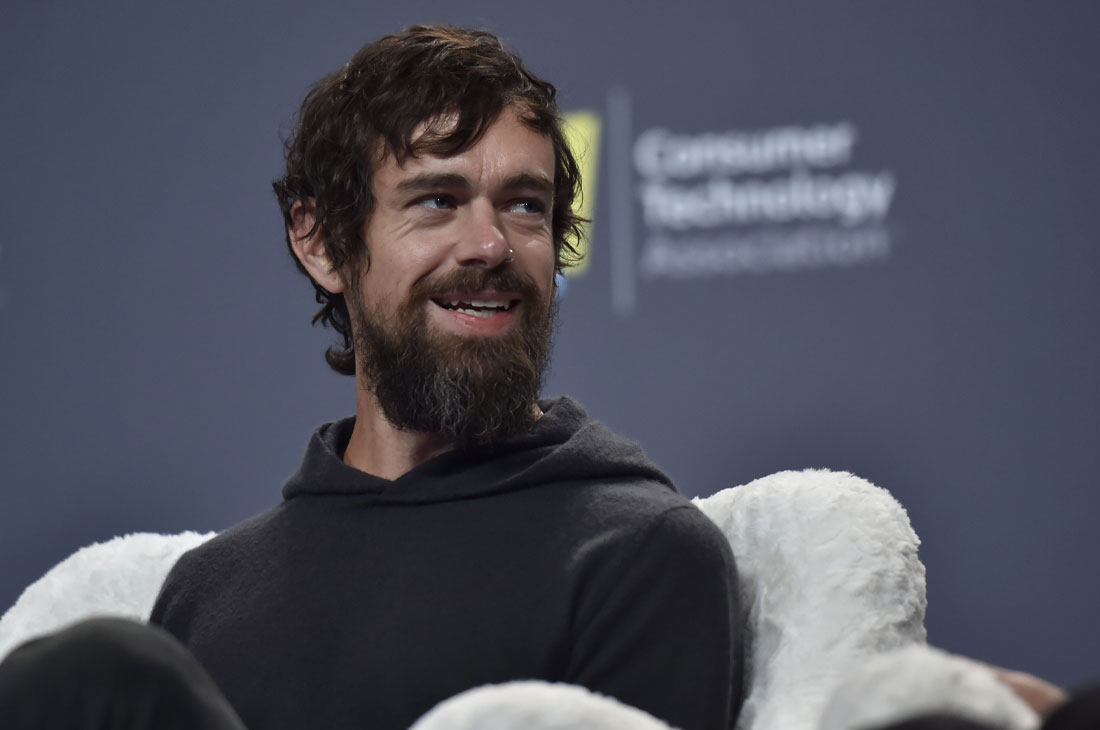 Twitter’s CEO Changed his Plan Regarding the SXSW

Twitter is a famous social network and millions of people not only in the U.S. but across the world, use Twitter on a regular basis. Twitter’s CEO Jack Dorsey was planning to attend the South by Southwest Festival (SXSW) held Austin, Texas.

Recently, in a blog post from Twitter’s CEO Dorsey, the company announced that it was pulling out of the SXSW. According to Dorsey, due to the adjustment to travel policy, he won’t be able to attend the festival. As a reminder, popular social media network suspended non-critical business travel and events.

Importantly, Jack Dorsey was supposed to have a keynote address in the event. Moreover, in the past, his platform hosted speakers and events at its Twitter house. In 2020, social networking service also planned to host such events, but due to the coronavirus pandemic, the social media giant decided not to proceed with this plan.

This week, Twitter announced additional guidance that asked employees to begin working from home, if it is possible. Interestingly, Twitter has more than 4,800 employees in different parts of the world.

Nevertheless, the company will keep its offices open, and employees can work from their offices as well. However, in the case of the employees based in Japan, South Korea, and Hong Kong, they have work from home.

Let’s have a look at the South by Southwest annual festival held in Austin, Texas. This festival is about the music, as well as film, tech culture and comedy. Last year, more than 400,000 people from 105 countries attended this festival.

Moreover, the SXSW was the first that gave Twitter its first large audience in 2007. This year, the festival opens its doors on March 13 and the last day will be on 22.

Despite the fact that Twitter decided not to take part in the festival, as of March 1, the event is slated to go on as usual, but organizers are working with authorities. Safety is a top priority for organizers. 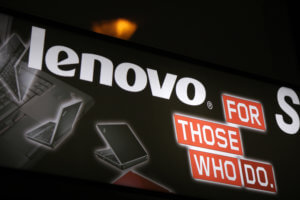 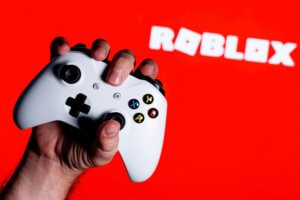