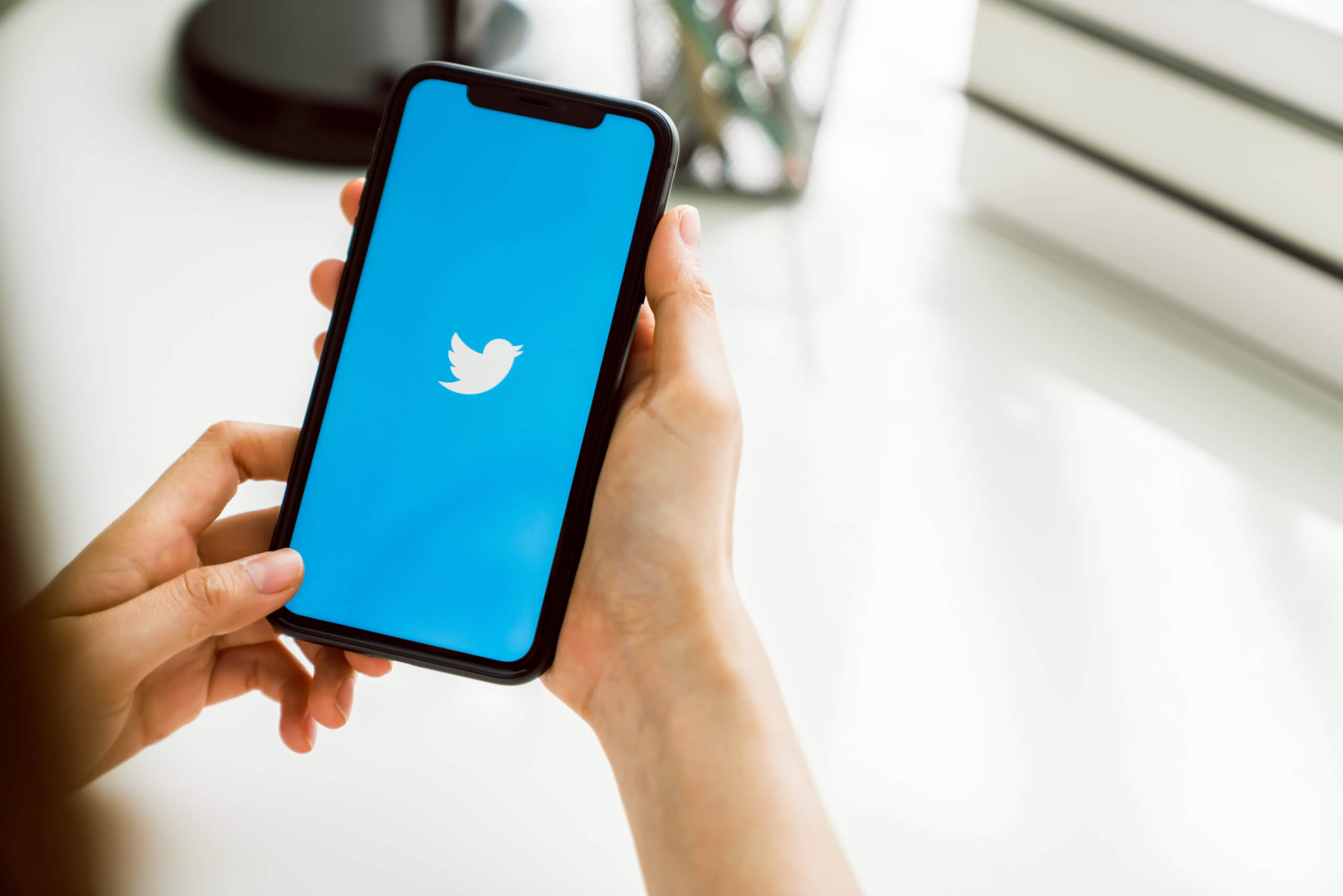 Stocks of Microblogging’ system Twitter increased after the company reported on Thursday second-quarter earnings that came stronger than analysts had expected.

The social media giant’s revenue was 1.119 billion versus $1.07 billion, as expected by analysts polled by Refinitiv.

Shares of the social media firm increased by more than 5% in the premarket Friday.

Twitter’s revenue rose 74% compared to the same period a year ago. The company cited a broad rise in advertiser demand. In the previous quarter, revenue had boosted 28%. Remarkably, growth accelerated as the firm lapped a quarter when revenue decreased by about 19%, resulting in the strongest growth since 2014.

A year ago, the firm witnessed a $1.38 billion loss, while on Thursday, Twitter showed a $65.6 million profit.

According to the company, the number of monetizable daily active users, or Twitter users who view advertising on the site increased by 11%.

As we know, in the quarter, it launched its first subscription service, which gives users access to an Undo Tweet button and other features. It also introduced its Spaces audio chat feature on mobile devices for all users with at least 600 followers. The social media company announced a Tip Jar feature that will allow users to send money to others.

According to Twitter, the impact from changes in Apple’s iOS 14.5 release associated with tracking were lower than anticipated.

Meanwhile, Twitter reported it sees $1.22 billion to $1.30 billion in third-quarter revenue concerning guidance. Besides, analysts polled by Refinitiv had anticipated $1.17 billion in revenue.

For all of 2021, the social media giant reported that it anticipates headcount and total expenses to go up at least 30%. Meanwhile, the firm expects revenue to grow faster than expenses.

Moreover, Snap, like Twitter, makes much of its revenue from advertising and reported better-than-anticipated results. Its stocks surged by more than 13%. Meanwhile, advertising-heavy Facebook climbed 2%, while Google parent Alphabet gained 1%.