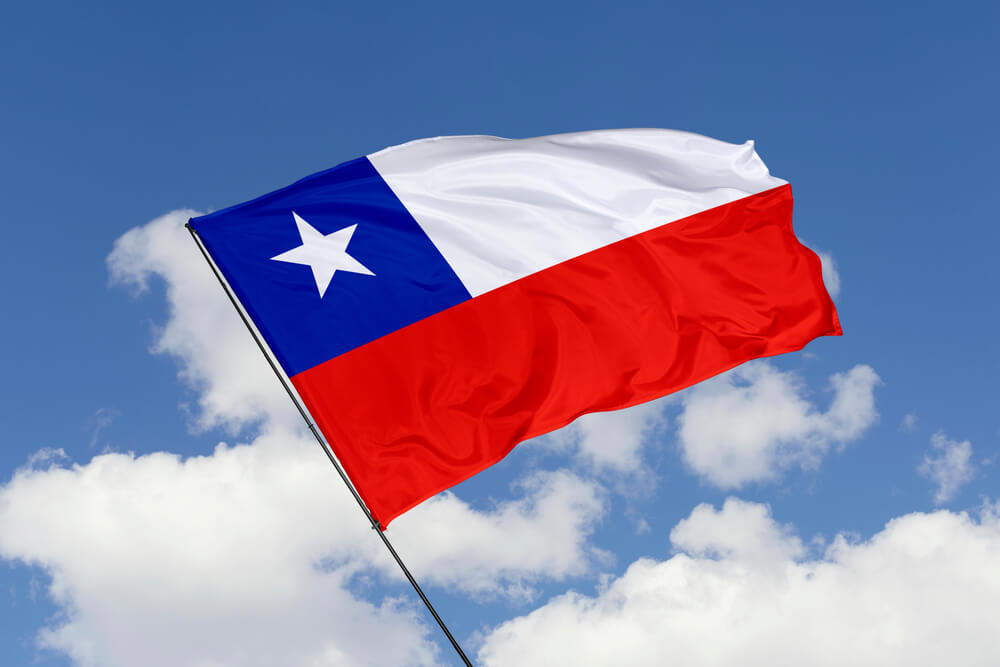 Voters in Chile face an era-defining option. The presidential run-off on Dec. 19 will notice citizens of Latin America’s small but affluent Andean nation cast their ballots in favor of one of two outsider candidates vowing to chart wildly different paths.

Polls indicate that leftist lawmaker and former student activist, Gabriel Boric, has a slight lead over his ultra-conservative rival, Jose Antonio Kast. Nevertheless, a volatile social mood means the race will likely go down to the wire.

Whatever the result, the second round will bring about the most profound political shift after the country returned to democracy in 1990.

Shreya Mukarji, the research analyst at the Economist Intelligence Unit, told CNBC via a video call that there are no moderates anymore.

Mukarji said that Kast is “much more” extreme right than Boric is extreme left. Hence, they will see precisely how Chilean society is separated in terms of the political spectrum. It is regarding selecting one of two extremes.

Millions of people in Chile accepted a part in anti-inequality demonstrations in late 2019 and 2020 to request improvements to their quality of life and vent their rage at the legacy of Pinochet-era privatized social services.

The protracted protests helped pave the way for a redrafting of the country’s constitution. Next year, a referendum will be held on supporting the new charter.

Kast, an ex-congressman and father of nine, associated with Brazil’s Jair Bolsonaro and former U.S. President Donald Trump, succeeded the first round on Nov. 21 with 28% of the vote. The 55-year-old led a field of candidates who failed well short of the majority needed to secure an outright victory.

Boric, 35, who grew to prominence in 2011 as a protest leader demanding improvement to the country’s education system, succeeded almost 26% in the first round, a close second to Kast.