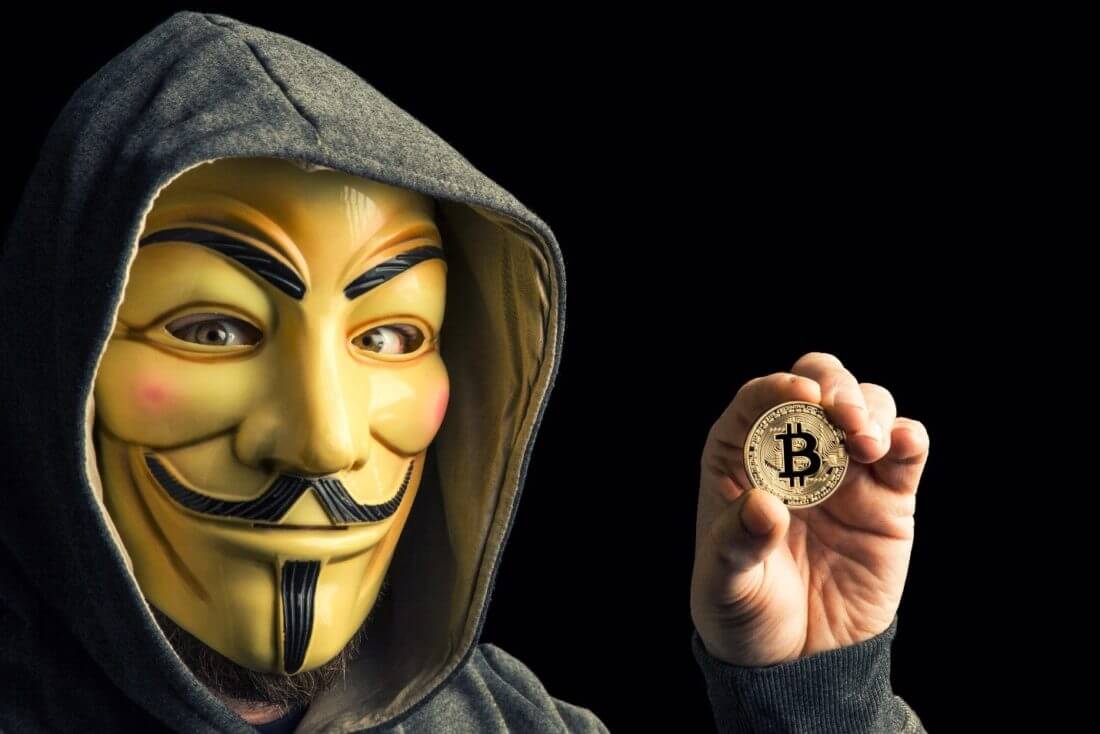 According to the latest news, two thieves have damaged the front wall of a delicatessen in Canada after a failed attempt to steal a Bitcoin ATM.

In the Canadian city of Kelowna, British Columbia, a delicatessen faced severe damaged. This occurred after two clumsy thieves tried to rob a Bitcoin ATM placed in an adjacent store.

Two suspects attempted to steal the Bitcoin ATM located in the back wall of the neighboring store; however, they failed. An accident happened on Wednesday, October 7, at approximately 3 am. However, While trying to break out with empty hands, they backed up their white GMC Sierra pickup truck in L&D Meats and Deli and damaged its front wall.

According to Solana Pare, a spokesperson for Kelowna police, and evaluation managed by staff on-site, hints that despite the thousands of dollars lost, nothing is taken from inside the store as the thieves did not succeed to take the Bitcoin ATM.

However, the attempt was ineffective. It is interesting what the thieves wanted. Were they hoping to lift the BTCs inside the machine or if they wanted the money?

An assistant of the store, Mike’s Produce, said the thieves failed to remove the ATM. It was located on the interior back wall.

According to Don Favell, the Deli’s owner, Thanksgiving is approaching, and his customers are waiting to receive pre-ordered meat before the holiday.

Deli’s insurance will cover the losses

Additionally, the deli owner reported that his insurance will cover the losses and that he is now focused on trying to get his business up and running again. He told local media that customers would get their meat. “That’s all we can do. Look after everybody.” – added Favell.

Another essential thing to mention is that Bitcoin ATM theft does not appear to attract the most sophisticated criminals. Two criminals sneak into a British Colombia store in November, to crack open a Bitcoin ATM placed inside. They took $4,000, however accidentally left $50,000.