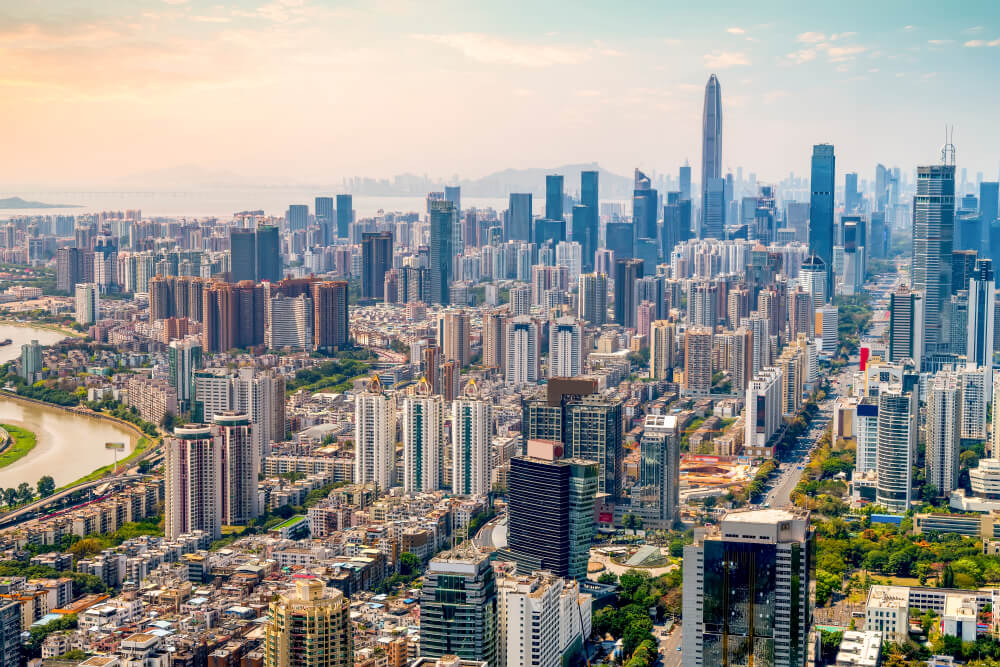 Merchants across the United States are gobbling up insurance that protects buildings from damage caused by several factors. Among them are societal unrest and worries about possible street violence after the U.S. presidential election.

Many small businesses are facing double-digit premium hikes for such policies but end up buying them anyway. Industry sources say that’s because the cost of not doing so might be higher.

Images of smashed windows and stolen merchandise including stores set ablaze are still fresh in the minds of business owners. In New York, Los Angeles and Portland, aggressors damaged buildings when peaceful rallies turned violent. These demonstrations were sparked by the May 25 police killing of George Floyd.

For instance, on Chicago’s Magnificent Mile, stores like Gucci, H&M, and Nordstrom are open. But they remain clad in plywood for having been looted months ago.

The aftermath of the Nov. 3 election is uncertain. President Donald Trump, a Republican, has not committed to a peaceful transition of power if he loses. In polls, the incumbent president is behind his Democrat challenger Joe Biden, and has support from pro-gun, white power and militant groups.

Björn Reusswig said, he thinks it’s a question of the magnitude of these violent protests. Reusswig leads the global and political violence coverage practice for an Allianz SE specialty insurance unit.

Sales of commercial policies covering damage from societal unrest in the U.S. have doubled in October from September levels. This was according to  insurers and brokers.

Partly, this is because some providers, mainly in the Lloyd’s of London marketplace, stopped strikes, riots, and civil commotion coverage. That refers to coverage within general property policies for businesses such as retailers and pharmacies hard-hit by civil commotion. Thus, forcing them to buy separate insurance.

Civil commotion has long been covered by standard property insurance in the U.S. where destruction from protests is unusual. This is according to industry sources.

Many other businesses have also been looking for additional coverage after their insurers stopped including civil unrest in policies. Some state governments, whose buildings sustained damages during the unrest, are also looking for coverage.