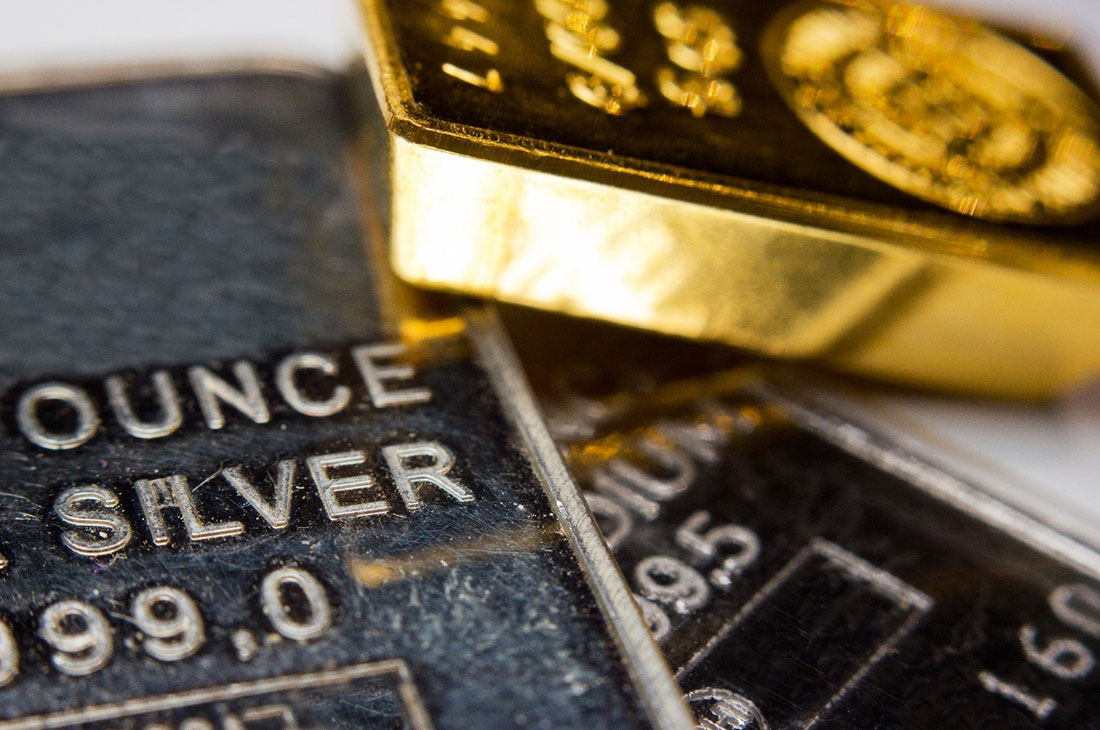 The Biden administration is weighing concerns about shortage and inflation when reviewing trade tariff policies.

In the U.S. economy, strong demand for consumer goods and other products still got plagued by the coronavirus pandemic. It has led to a shortage of commodities ranging from wood to computer chips.

The strong demand for commodities and the resulting higher prices are factors that trigger inflation concerns.

The United States is the world’s largest importer of goods. In 2019, the value of goods imports was approximately US$2.5 trillion. Any reduction in tariffs to alleviate shortages and high prices may have a wide-ranging impact.

The U.S. currently charges average tariffs of 19.3% on imports from China. 3% on taxes the U.S. has on the rest of the world.

On Friday, data released by the Labor Department showed that import prices rose for the sixth consecutive month in April. It increased with a year-on-year increase of 10.6%, the highest level since October 2011.

President Joe Biden has been worried about the rising prices of cars, houses, and computers. He thinks it will reduce people’s incomes and may stagger the economic recovery.

However, so far, his administration has largely adhered to the taxes levied by the Trump administration. It has increased the cost of goods imported from abroad, including steel and aluminum. So far, the White House has regarded the signs of inflation as fleeting.

Legislators from both parties are urging tariff reductions and exemptions from tariffs, and so are companies.

The gasoline shortage that plagued the East Coast of the U.S. last week gradually eased on Sunday as the country’s largest fuel pipeline network has recovered from a severe cyber attack.

The six-day shutdown of Colonial Pipeline’s 5,500-mile (8,900-kilometer) system was the most destructive cyberattack in history. The incident caused stopping millions of barrels of gasoline, diesel, jet fuel from reaching fuel tanks in the eastern U.S.

Thousands of gas stations are dry because the replenishment is not in place. The driver worries that the refilling of fuel tanks will take a long time. Refineries, fuel distributors are racing to restore the economy before the Memorial Day holiday weekend at the end of May. The holiday is a traditional start of the summer demand season.

However, according to the company spokesperson, the shipper nomination and the current freight rate of the colony pipeline are average.

The United States is the world’s largest oil consumer, with approximately 150,000 gas stations.