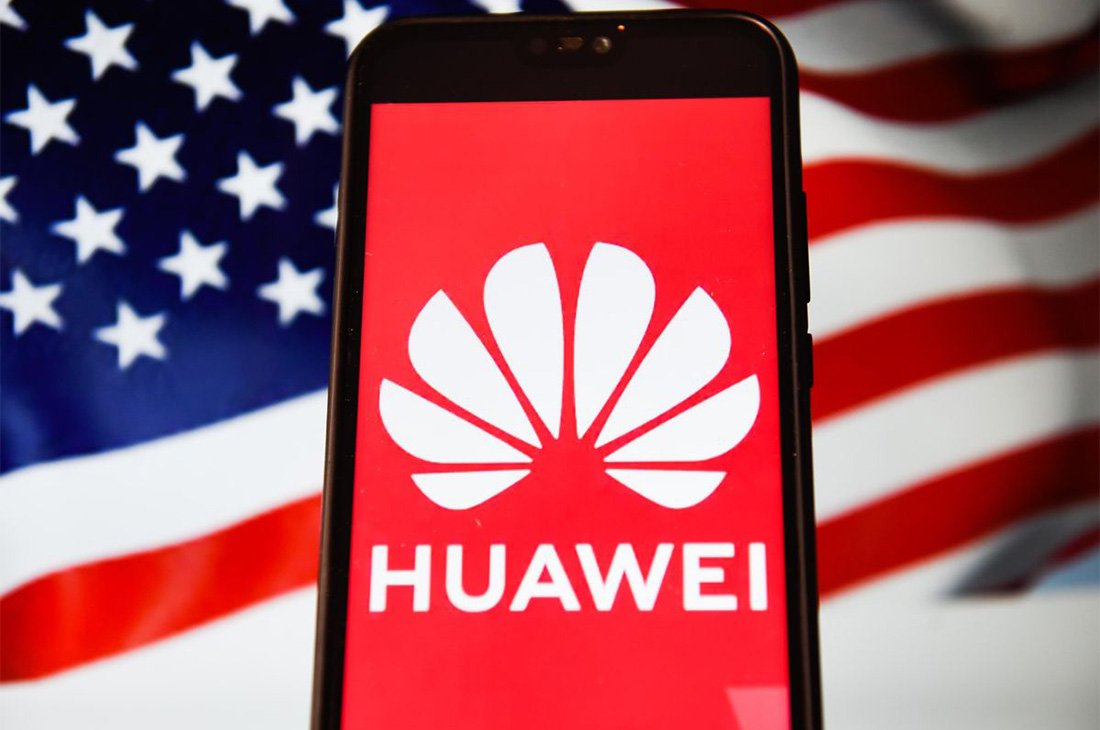 U.S. Department of Commerce and Huawei

U.S. Department of Commerce changed its stance regarding the Chinese tech giant Huawei. Commerce Department decided to withdraw its proposed rules that would further restrain U.S. companies from selling chips and other parts to Huawei.

The Pentagon, as well as the Treasury Department, advocated for this decision. U.S. companies did not want to lose access to a lucrative market.

They claim that pursuing the laws would have a negative impact on the companies as Huawei will find other companies outside of U.S. Moreover, the tech giant already stated it plans to reduce its dependence on U.S. components.

Qualcomm, as well as other American companies, are trying to sustain supply chain amongst innovators.

It is important to mention that U.S businesses will lose a lot of money, so it is not in their best interests to support the ban. Moreover, they will experience bigger problems than China.

Interestingly, President Donald Trump’s next meeting with the cabinet will help to learn more about America’s relationship with Huawei. This meeting will determine the fate of this relationship.

The Chinese tech giant is already moving away from using Google’s Android to create its ecosystem based on Huawei’s software. Moreover, the tech giant started with its version of the Instant Apps, Quick Apps.

For example, Huawei Mate 30 doesn’t release any American parts according to reports. Huawei sourced its amplifiers from the Netherlands’ NXP and is using its own HiSilicon semiconductor division for wireless connections. Furthermore, Mate 30 contains Japanese and Taiwanese parts instead of the parts manufactured by U.S. companies.

This is not the end of the story; the company plans to replace Google Mobile Services with Huawei Mobile Services. As a result, the tech giant will be able to replace or to offer an alternative of YouTube, Google Maps, and Google Drive.

It is not surprising that U.S. companies would like to sell their components to the second-largest smartphone maker in the world. 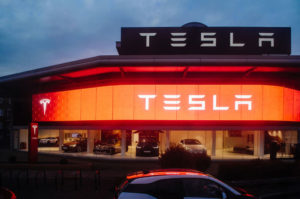 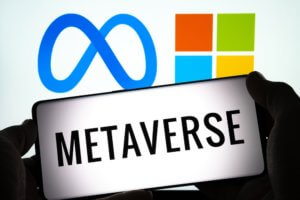 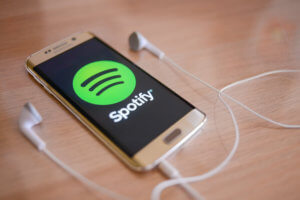 Spotify to slash hiring by 25% on economic headwinds