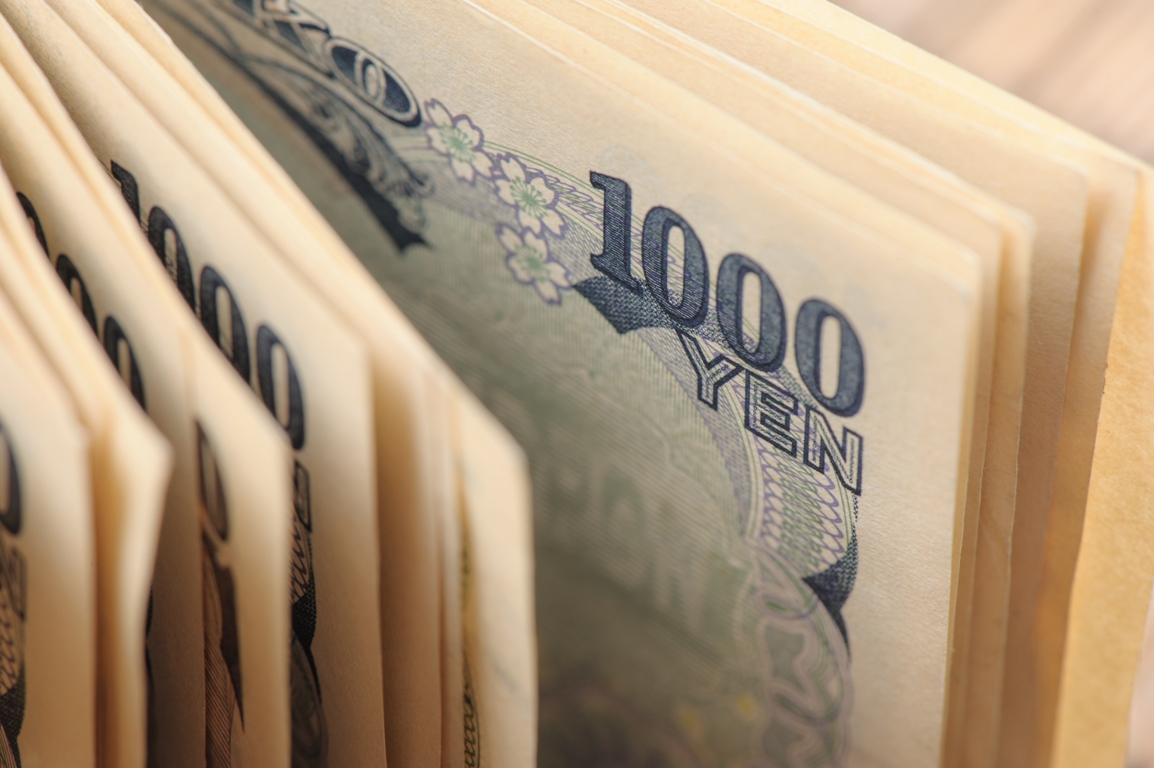 U.S. Dollar and Yen Rallied Due to Safe-Haven Demand

The U.S. dollar rallied on Wednesday. It neared a four-month high as traders worried about a third coronavirus wave in Europe, escalating tensions between the West and China, and a potential U.S. tax increase. These concerns significantly reduced risk appetite on the market. As a result, safe-haven currencies soared. The Japanese yen soared along with the greenback.

The U.S. dollar index hit a two-week high at 92.412 in the Asian session, nearing a four-month peak of 92.506 hits earlier this month. U.S. Treasuries were bid, but Wall Street stocks and crude oil plummeted down as traders weighed the outlook for global economic growth.

According to Westpac strategists, the gauge seems determined to test the top end of a new, higher 91-93 range, which they think will form in the coming weeks. They also added that extended European lockdowns have reduced confidence in a synchronized global recovery. However, it seems the United States will have an impressive rebound shortly amid a strong COVID-19 vaccine roll-out, economic reopenings, and stimulus payments.

The Euro tumbled down toward a four-month low, trading at $1.18360 on Wednesday. The currency fell after Germany extended a lockdown, urging its citizens to stay home over the Easter holiday.

Furthermore, the U.S. health agency stated that the AstraZeneca Plc vaccine might have included outdated information in its last report. That announcement heightened investors’ worries over the pace of the pandemic recovery.

The risk-off sentiment only strengthened after Treasury Secretary Janet Yellen told lawmakers that they would need future tax increases. They would use it to pay for infrastructure projects and other public investments.

Federal Reserve Chair Jerome Powell and Yellen were testifying to the House Financial Services Committee. Powell reiterated that an expected near-term surge in inflation would be transitory. That statement helped with U.S. Treasury yields.

On Wednesday, the benchmark lowered to 1.6048%. It continued its decline from a more than one-year high of 1.7540% reached last week. Both Powell and Yellen are scheduled to testify to the Senate Banking Panel on Wednesday, as well.

Meanwhile, the safe-haven yen strengthened broadly, while the Australian dollar weakened further on Wednesday. The Aussie tumbled down to as low as $0.75985 and 82.49 Japanese yen for the first time since the start of this month.