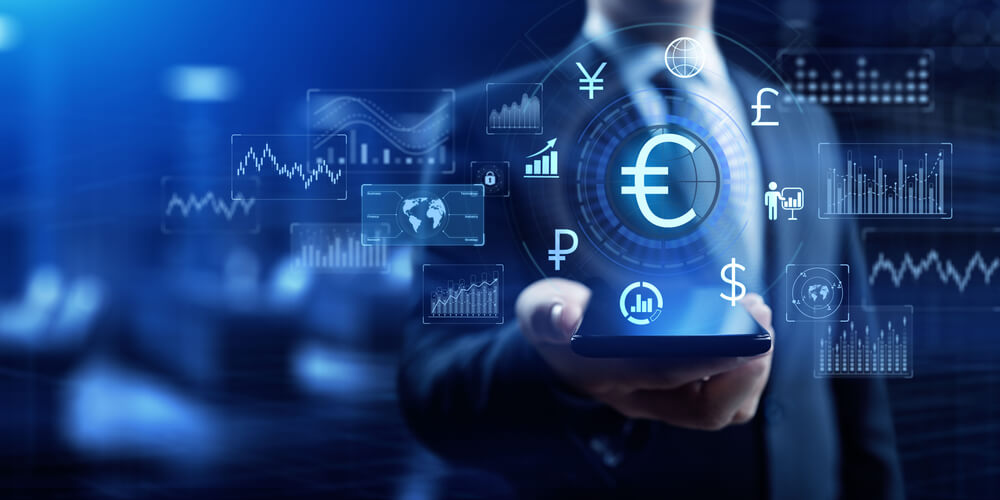 The U.S. dollar surged forward for a third consecutive day on Friday. A surprisingly strong U.S. inflation print shocked traders. As a result, they advanced their bets on a U.S rate hike to mid-2022. Meanwhile, short-dated U.S. Treasury yields climbed higher, with five-year bond yields soaring to a February 2020 high. Thus, market players ramped up bets that U.S. Federal Reserve will have to raise interest rates sooner than later.

The dollar index gained by 0.1% to 95.27 against a basket of six rival currencies. It skyrocketed to its highest level since July 2020. The U.S. currency’s rally this week has seen it break above a two-month trading range. According to analysts, the greenback will gain more in the coming days.

On Wednesday, data showed a broad-based surge in U.S. consumer prices last month at the fastest annual pace since 1990. Such a report called into question the Federal Reserve’s announcement that price pressures would be transitory. It also fueled speculation that Fed officials would lift interest rates sooner than investors thought previously.

How did the Euro fare today?

Traders have become increasingly bearish on the outlook for the common currency. It seems the European Central Bank isn’t going to change its highly dovish policy setting in the near term, especially against a backdrop of a slowing economy. Such assumptions prompted investors to sell the Euro.

Forex markets are currently pricing a first rate increase by July, as well as a high likelihood of another one by November. Moreover, CME data assigned a 50% probability of a rate hike by that time compared to less than 30% a month earlier.

Meanwhile, the Australian dollar plummeted down as low as $0.7277 for the first time in more than a month. The Aussie is risk-sensitive, and it usually declines with the dollar’s rally.

On Friday, most emerging market currencies declined, with the greenback staying at 16-month highs. The Turkish lira plunged to record lows. Russia’s rouble also lowered as geopolitical tensions and dropping oil prices weighed on it.

Overall, the rouble tumbled down by 0.4% today after U.S. officials announced that they were worried about unusual Russian military activity near the country’s border with Ukraine. On Thursday, countries bordering Belarus also warned that the migrant crisis on the EU’s eastern borders might escalate into a military confrontation. Ukraine declared that it plans to deploy thousands of more troops to reinforce its frontier. On the other hand, Belarusian leader Alexander Lukashenko has warned that the country may retaliate against the EU’s threat of more sanctions.

What do analysts say?

Cristian Maggio, the head of EM strategy at TD Securities, noted that such political pressures would definitely affect the outlook for the EM currencies. However, such a movement based on political clashes in the European Union is extremely slow-moving. Thus, they do not move the forex market as quickly as it should in comparison to tensions with the United States. He also added that we might see some negative moves towards Russian assets.

On Friday, MSCI’s index of emerging market currencies remained flat. Poland’s zloty plunged to a more than seven-month low against the common currency. Meanwhile, Turkey’s lira tumbled down by 0.8% to a new low of 9.9843, trading just short of the ten-dollar psychological mark.

Traders’ expectations of a further 100 basis point rate cuts by the central bank, along with Rising inflation, sent the currency lower for a fourth consecutive session, putting it on course for a weekly decline of more than 2%.