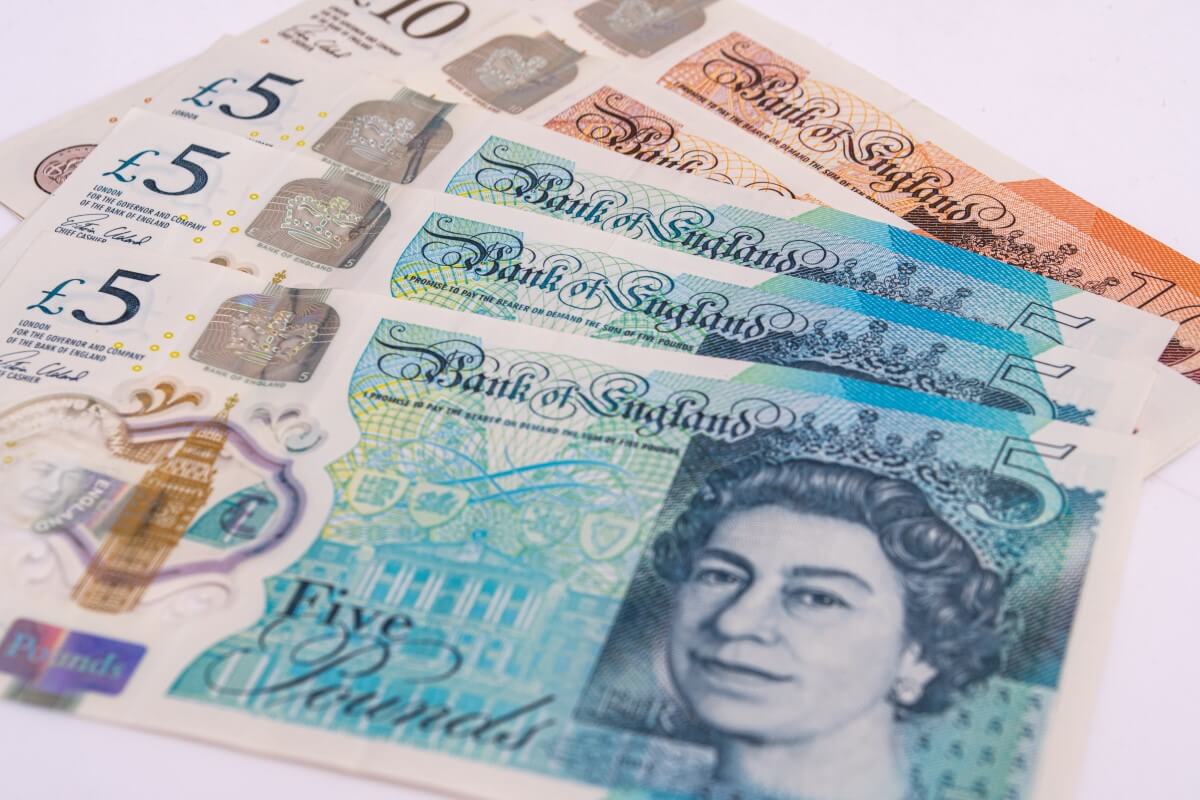 The U.S. dollar continued hovering near a one-year high against other major currencies on Thursday. Investors are expecting the U.S. Federal Reserve to begin tapering stimulus from November. On the other hand, the commodity-linked Australian dollar rallied due to a surge in iron ore prices.

The safe-haven greenback has made substantial gains over the last two sessions as traders worried that the Fed could withdraw economic support while inflation is high and global growth slows. Soaring bond yields also supported the currency, adding its firmness.

The U.S. debt ceiling threatens to push the U.S. government into a shutdown. Even though there is an impasse in Washington over this subject, the dollar remains strong. The dollar index traded at 94.327 against the six rival currencies today. It changed insignificantly from Wednesday, when it skyrocketed to 94.435 for the first time since September last year.

Westpac analysts noted that a combination of impending Fed tapering, higher U.S. yields, and skittish markets around the debt ceiling had bolstered the greenback’s moves. They also added that the issue of whether to raise or suspend the debt ceiling would likely extend to mid-October. After that, the dollar will probably manage to gain support if money markets price in rate hikes.

The U.S. currency changed hands at 111.97 Japanese yen on Thursday. It slightly changed from Wednesday, when it jumped to 112.05 for the first time since February 2020. The yen was on track for its worst monthly performance since March.

ECB President Christine Lagarde, Fed Chair Jerome Powell, and Bank of England Governor Andrew Bailey spoke at a European Central Bank forum on Wednesday. They announced that they have been monitoring inflation after production bottlenecks and a rally in energy prices.

In Asia, the risk-sensitive Australian dollar surged forward by 0.5% to $0.7206, rebounding after it had dropped by 0.9% overnight. Iron ore prices skyrocketed ahead of the Golden Week holiday in China, boosting the currency.

Ray Attrill, NAB’s head of FX strategy, also noted that a recovery in monthly Chinese services data had gone some way to alleviating traders’ concerns that the evident slowdown in the country’s growth is accelerating to the downside, bolstering the Aussie.

The yuan rebounded from a one-month low against a stronger dollar on Thursday, as higher demand for the local currency overshadowed disappointing economic data. Overall, the yuan seems set for a marginal loss for the month.

According to forex traders, broad strength in the U.S. dollar prompted profit-taking. Some investors rushed to convert their greenbacks into the Chinese unit. Banks also decided to shore up their yuan positions in anticipation of a long holiday and various administrative requirements on the last trading day of the quarter. China will close its markets for the week long National Day holiday starting on Friday.

The People’s Bank of China set the midpoint rate at 6.4854 per U.S. dollar before the market opening, 0.3% weaker than the previous fix.

Meanwhile, the onshore yuan recovered from a one-month low of 6.48 per greenback hit on Wednesday. If the yuan finishes the late-night session at its midday level, it will overall lose 0.1% versus the dollar for the month.

However, traders are concerned due to the signs that the economic recovery is losing momentum. According to official data, China’s factory activity unexpectedly shrank in September. This was due to elevated input prices and wider curbs on electricity use.

Kin Cheung, the Chief Asian FX Strategist at Mizuho Bank, noted that the disappointing manufacturing PMI indicates that the downside risk for the Chinese economy has been increasing. The downgrade on its growth outlook might weigh on the RMB exchange rate subsequently.

The Thai baht traded near its lowest level in more than four years on Thursday. The currency is also heading for its worst month since July 2000.

The index of emerging Asian currencies also remained on track for its worst month since March 2020. On Thursday, the South Korean won suffered the most among regional currencies, tumbling down by almost 0.6% against the greenback.

On Wednesday, the Bank of Thailand left its policy rate unchanged. It signaled no reduction despite its tourism-reliant economy suffering from a coronavirus outbreak earlier this year.

Philip Wee and Duncan Tan, analysts at DBS, stated that market expectations for rate cuts would likely stay subdued ahead; thus, the bottom in THB rates is probably behind us.