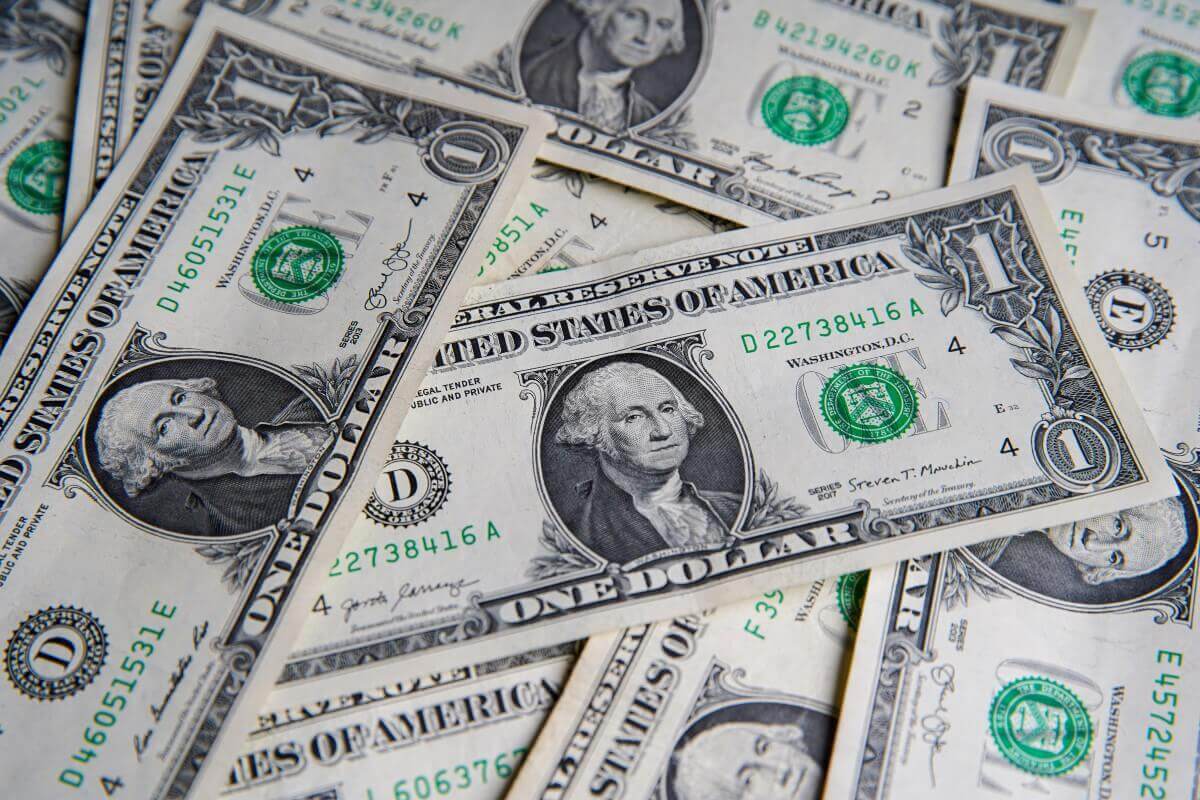 U.S. dollar declined as the Fed adopted a hawkish stance

The U.S. dollar traded under pressure on Friday. The European Central Bank and the Bank of England adopted more hawkish stances than forex markets had expected, boosting the euro and sterling.

However, concerns about the Omicron coronavirus variant soured sentiment, pushing the risk-sensitive Australian dollar in the red and bolstering the safe-haven Japanese yen.

The dollar index lost another 0.06% to 95.914 against six major currencies after plunging to a more than one-week low on Thursday. On the other hand, the British Pound surged forward to $1.33295. In the previous session, it had jumped to high of $1.33755 for the first time since November 24. The Bank of England became the first G7 central bank to raise interest rates since the beginning of the Covid-19 pandemic, surprising most traders and pushing the sterling higher.

The euro also soared by 0.10% to $1.1340 on Friday. Before that, the common currency skyrocketed to the highest level this month. The ECB outlined plans toward tapering stimulus during the following quarters. It also emphasized that policy would be flexible, though.

Westpac strategists noted that a cautious ECB taper, along with a surprise BoE hike, will probably leave the greenback heavy near-term, especially considering long USD positioning into the end of 2021. They think that the dollar index’s weakness likely won’t extend beyond the low 95s, with the U.S. Federal Reserve far ahead of the ECB in terms of the tightening cycle, as well as dips into the mid-95 level a buying opportunity.

On Wednesday, the agency announced that it plans to end its bond-buying program in March and, afterward, follow up with three quarter-point rate increases in 2022. After this news, the dollar index initially rallied to a three-week high before beginning to decline once more.

What do the other analysts forecast for currencies in the short term?

The head of research at brokerage Pepperstone in Melbourne, Chris Weston, stated that the agency seems to be planning three hikes for 2022. It also sounds optimistic about the economic prosperity despite the Omicron strain. Other central banks also took a more hawkish turn.

Weston doesn’t expect much more upside in British Pound even if the greenback declines further. He noted that the news flow currently seems skewed to the negative side of the ledger. For the same reason, he was hesitant to buy the common currency. But Weston also added that technically a break above $1.1355 should open the way for a test of $1.1480.

Major central banks are taking different paths, underlining deep uncertainties about how the rapidly spreading Omicron will hit various economies and how much each bank should do to fight soaring inflation. The latter is hitting especially hard in the United States and Britain, but less so in Europe.

On Friday, the Bank of Japan dialed back emergency pandemic funding. However, it maintained an ultra-loose policy, extending financial relief for small firms. The bank cemented traders’ expectations that it would remain among the most dovish central banks for the near future.

Due to Omicron worries, the Japanese yen surged forward, exchanging hands as high as 0.23% to 113.445 per greenback.

On Thursday, U.S. President Joe Biden cautioned that the unvaccinated citizens might face a winter of severe illness and death. Meanwhile, Australia’s infection cases hit a pandemic high on Friday. Due to this news, the Australian dollar plunged by as much as 0.41% to $0.7153. Before that, the Aussie rallied to a more than three-week high of $0.7224 in the previous session.

Emerging market currencies plummeted down on Friday. They were poised for weekly losses after the several central banks outlined the global economic threat posed by surging inflation during their recent meetings. MSCI’s index for EM currencies declined by 0.1%. Overall, the currencies were on track to suffer 0.2% losses this week.

Chile, Hungary, and Mexico raised rates this week, signaling that more tightening was on the cards. Moreover, Mexico delivered a 50-basis point (bps) hike, which was bigger than investors expected. Consequently, the peso skyrocketed to an almost one-month high.

The Central Bank of Russia was the last to raise lending rates among EM countries. On Friday, the bank lifted them by 100 bps to 8.5%. It also announced that there may be more rate hikes. The bank is trying to hinder the stubbornly high inflation this year. Thus far, the rouble remained almost unchanged despite the hike.